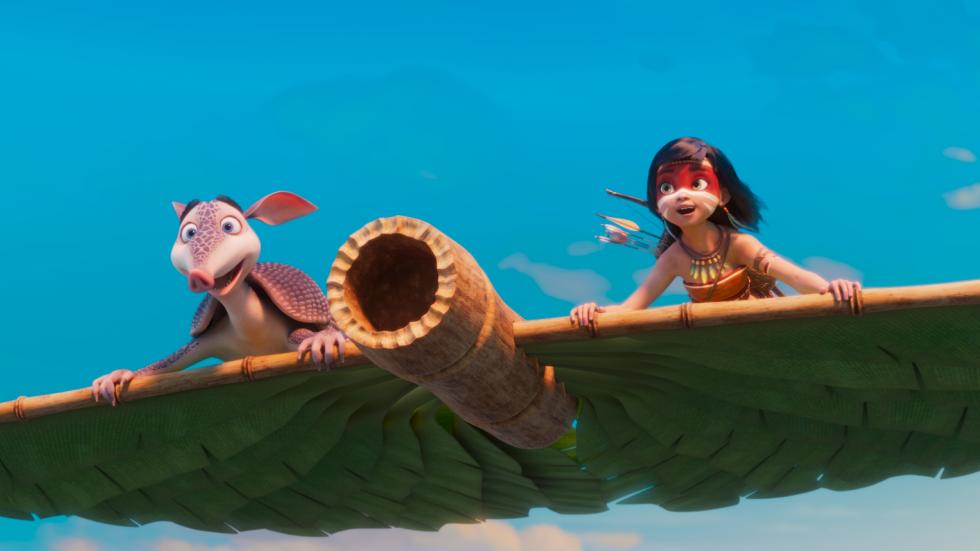 Little Ainbo lives deep in the Amazon jungle. After losing her mother and having an argument with the adults in her village, this young archer sets out on a journey to save her people from the destructive power of white men. She is accompanied by her two spirit guides, a clever armadillo and a friendly tapir. Together they will confront Yacuruna, the demon who appropriates the souls of their loved ones. An animated film that captures the spiritual magic of the Amazon.

German Richard Claus and Peruvian José Zelada co-direct the animated film Ainbo. Claus (Kassel, 1950) already had previous experience, with the animated The Little Vampire (2017), based on the popular children's novels by Angela Sommer-Bodenburg. Before that, he graduated from the Deutschen Film und Fernsehakademie in Berlin in 1976, and made his debut behind the camera with Bananen-Paul (1982), followed by the docudrama Die Nacht un ihr Preis (1983). Co-founder of the German production company Delta Film GmbH, he produced films such as Mute Witness (1995) and An American Werewolf in Paris (1997). In 2006 he returned to directing with The Thief Lord. Together with his brothers, César and Sergio, José Zelada created the production company Tunche Films, which founded the first film school in Peru, specialising in visual effects and advertising. One of his spots, Searching for Hearts, created for the Peruvian Cancer Foundation, won an award at the Cannes Lions. Ainbo is his first film. 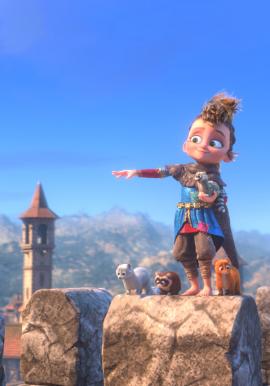 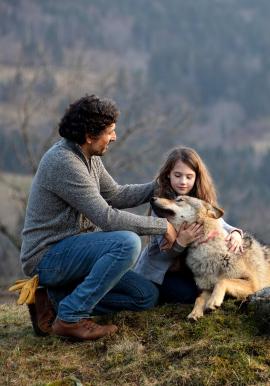 VICKY AND HER MISTERY 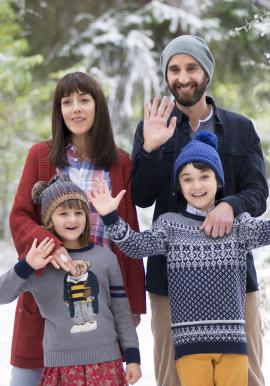