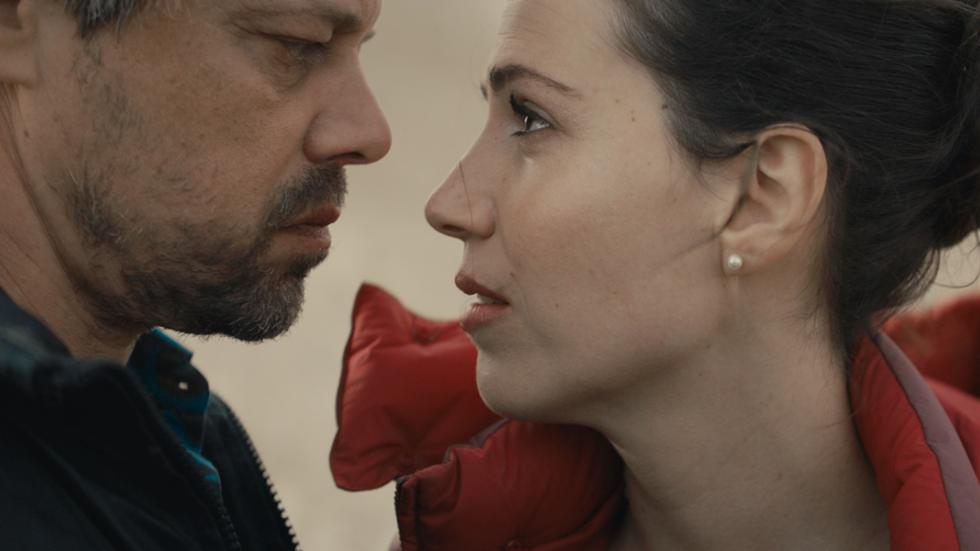 Already a regular at the SEFF (Silver Giraldillo for The Kindergarten Teacher, Best Director Award for Synonyms), Nadav Lapid continues his tale of disaffection with Israel in this self-fiction about a filmmaker, Y (Avshalom Pollak), as he goes to present his latest film in a village in the middle of the Arava desert. All under the watchful eye of a government official with whom he engages in a dialectic full of sexual energy. An infuriated Lapid lashes out against the artistic censorship in his country in an unusual protest film full of punk viscerality and a heartfelt tribute to his mother, the editor of his films. Jury Prize at Cannes tied with Memoria.

Born in Tel Aviv, Israel, in 1975, director and screenwriter Nadav Lapid studied philosophy at Tel Aviv University. After his military service, he moved to Paris before returning to Israel to study at the Sam Spiegel Film and Television School in Jerusalem. His short film Road screened at the Berlinale in 2005. His debut feature Policeman won the Special Jury Prize in 2011, while The Kindergarten Teacher was at Cannes Critics' Week in 2014, and won the Silver Giraldillo in Seville. His 2015 short film Why? was screened at the Berlinale, and in 2016 we dedicated a special programme to his films Emile's Girlfriend and From the Diary of a Wedding Photographer. He has received the distinction of the Ordre des Arts et des Lettres in France. Synonyms, winner of the Golden Bear at the Berlinale in 2019, won the Best Director Award in Seville. Her latest film, Ahed's Knee, won the Jury Prize at Cannes.