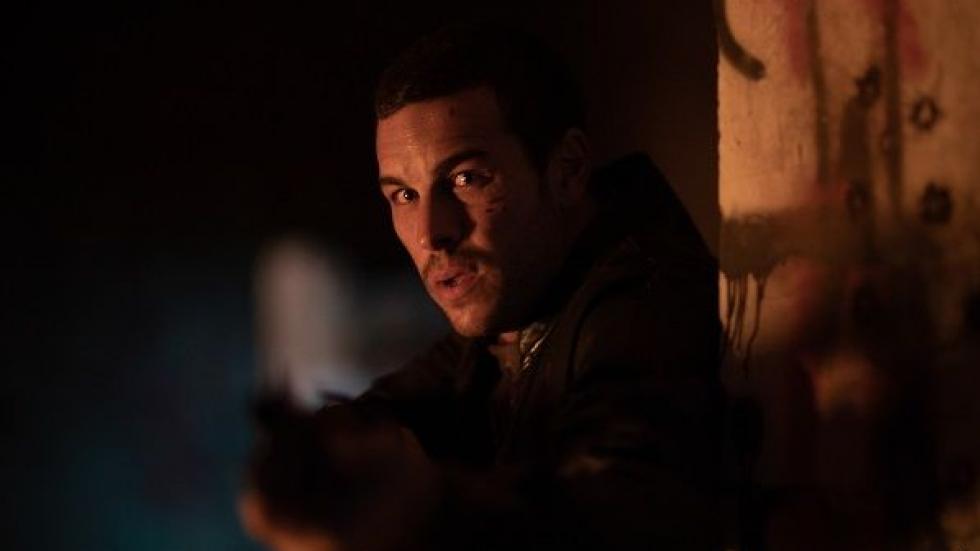 Paco Cabezas returned to Seville from his successful time in the United States to shoot his latest film with Mario Casas, Natalia de Molina, Ruth Díaz and Carlos Bardem. Juan, a third-degree prisoner and father of a family, obtains a permit to attend his daughter's communion in Seville. But the accidental death of the girl uncovers a whole network of police corruption and drug trafficking, and the case ends up in the hands of Eli, an inspector who will have to deal with the misgivings of a sector of the police and the father of the little girl, who wants to take the law into his own hands. An exciting thriller in which the performance of Casas shines as well as the handling of the action scenes by the director.

Paco Cabezas (Seville, Spain. 1976) directed his first short film, Carne de Neón, in 2005, and for years he has been working as a screenwriter on films including Spanish Movie and Bon Appetit. In 2007 he directed his first feature film, Aparecidos, followed in 2010 by Carne de neón (the feature), for which he obtained widespread international acclaim. Today he lives between Madrid and Los Angeles, where he shot his last two films Tokarev (2014), starring Nicolas Cage, and Mr. Right (2015), with Sam Rockwell and Anna Kendrick. In recent years he has also started to direct TV series including Penny Dreadful, Dirk Gently, Into the Badlands, The Strain and Fear the Walking Dead. His latest film, Adiós, had its premiere in San Sebastián. 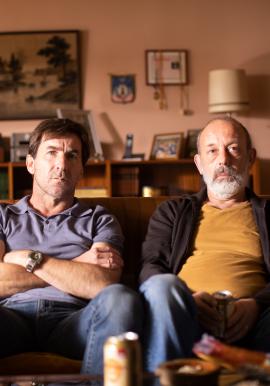 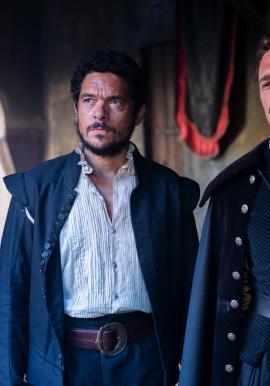 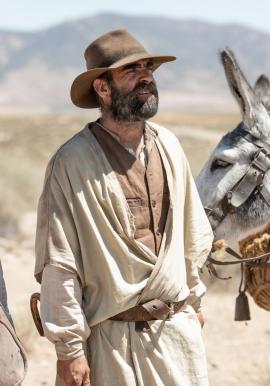 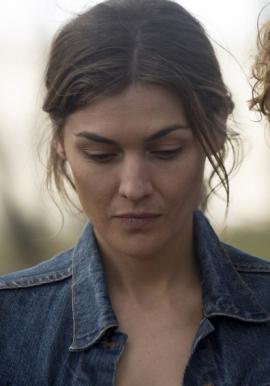