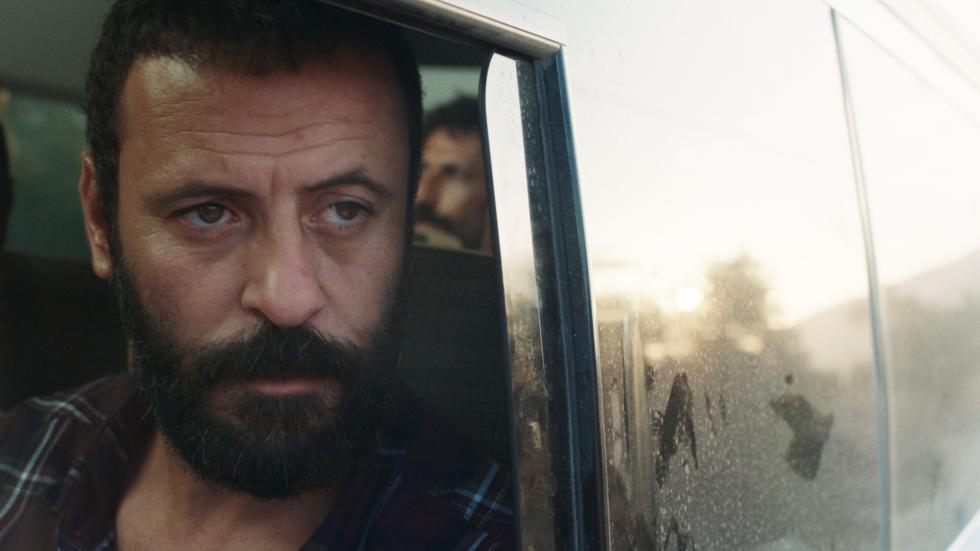 On Sunday 15th November at 12 a.m. there will be a special pass in the Alameda Theatre, in which this film will be screened.

Audience Award winner at the Giornate degli Autori in Venice. 200 meters is the actual distance separating two Palestinian localities divided by an Israeli fence, the one that separates Mustafa from his wife and children. Every night, Mustafa greets his family from balcony to balcony. The distance seems irreparable when he learns that his son is in the hospital. He will have no choice but to turn to a smuggler to get around the wall, in an urgent pulse-pounding odyssey, of a courageous father fighting against the paradoxes of life in Palestine.

Ameen Nayfeh (Palestine, 1988) spent his formative years moving between Jordan and Palestine. Despite an early interest in filmmaking, in 2010 he earned his B.Sc. in Nursing from Al-Quds University in East Jerusalem. Two years later, he earned an MFA in film producing from the Red Sea Institute of Cinematic Arts in Jordan. He writes, produces, and directs award-winning short films and has been freelancing for film and TV production for the past six years. His feature film debut, 200 Meters, had its premiere at the Giornate degli Autori in Venice 2020.