The dialogue between the traditional and contemporary musical genres, a look at the Holy Week, bullfighting figures and historical memory are the main themes of the films selected for this section.

A section featuring many of the Festival's regular names, proof of the success of the short film format in Andalusia.

Seville, 27 October 2021 - The Seville European Festival, to be held from 5th to 13th November, is once again bringing together Andalusian film talent in Panorama Andaluz, a section that illustrates Andalusia's need to tell its own story through film. Thus, in an edition in which there will be Andalusian productions in almost all the sections of the festival, Andalusian Panorama once again fulfils its essential functions: to offer a representative and select sample of the films that have been made in Andalusia in the last year, while at the same time serving as an international window for some of the best Andalusian films that have been made recently and which are beginning their distribution after their premiere at the Seville event.

Nine of the ten feature films will have their world premiere in the framework of the Festival, a fact that illustrates the consolidation of the section, in which for the second year a prize of 5,000 euros is up for grabs for the best feature film.

This year' directors in the section include several of those who have already participated in previous editions, such as the veteran Nonio Parejo, a veteran of Andalusian independent cinema, Remedios Malvárez, Mariano Agudo and Vanesa Benítez Zamora.

Most of the proposals are broadly based on real cinema, but the diversity of approaches and contents opens up the section to all kinds of audiences. Beyond this, perhaps the key that can best define this year's selection is the desire to bring together tradition and vanguard in different fields of popular culture.

A good example of the latter are the two films centred on Holy Week: Dolores guapa! by Jesús Pascual and Parasceve, retrato de una Semana Santa by Hilario Abad. The first explores, with fervent respect, how religiously based images and traditions are part of the lives of a large number of Sevillians, especially part of the gay movement in the city. For its part, Parasceve, retrato de una Semana Santa proposes a sort of urban symphony in which soundtrack and image merge to compose a sensorial exaltation of the religious ritual in Seville, focusing especially on the reactions and behaviour of the public attending the processions.

Two feature-length films deal with the memory of Franco's repression: Pico Reja, lo que la tierra esconde (Pico Reja, what the earth hides) and Horacio, el último alcalde (Horacio, the last mayor). With the contribution of Rocío Márquez and the poet Antonio Manuel Rodríguez, the former takes a sensitive and fair look at Pico Reja, the largest Spanish mass grave, located in the Sevillian cemetery of San Fernando, in a documentary signed by Remedios Malvárez and Arturo Andújar. The second, by directors María Rodríguez and Mariano Agudo, gives a name and a story to one of the thousands of bodies buried (and still unidentified) in that grave: Horacio, the last Republican mayor of Seville.

Dialogue between tradition and innovation

Andalusian Panorama is also the section that usually combines the dialogue between tradition and innovation. In this edition, it is reflected in the two bullfighting films: 6 toreros yankees 6 by Nonio Parejo and Curro Romero, maestro del tiempo, by Curro Sánchez Varela. In the first, the historic Andalusian director delves into the surprising history of the North American bullfighters who appeared in the bullrings in the 20th century. For his part, Curro Sánchez, winner of a Goya for the documentary about his father, Paco de Lucía, now delves into the life of Curro Romero from his humble origins in Seville to his retirement from bullfighting at the age of 67.

This dialogue between tradition and modernity is also being explored in the music-themed feature films: Algo salvaje, la historia de Bambino by Paco Ortiz; Storm by Jesús Ponce; and Rock'n'n'Roll is not Dead, directed by Mauricio Angulo and Charlie Boy. These last two titles also offer two complementary views on the history of Andalusian rock: one on its origins, focusing on Storm, pioneers and referents of hard rock and psychedelia who, at the end of the 60s, paved the way for better known groups such as Smash and Triana. For its part, Rock'n Roll is not dead explores the musical present by following Los Labios, a band that has achieved great international recognition in recent years and which includes, among others, Sammy Taylor, son of Silvio.

Another of the premieres in this section is La vida chipén, the long-awaited second feature film by Vanesa Benítez Zamora (after her successful Rota'n Roll). In this case, flirting with fiction but without losing the real reference, she uses an imaginary character, Paco Foto, a celebrity photographer, to explore the landscape and the people of the Costa del Sol in the 1970s, at the height of the tourism boom. 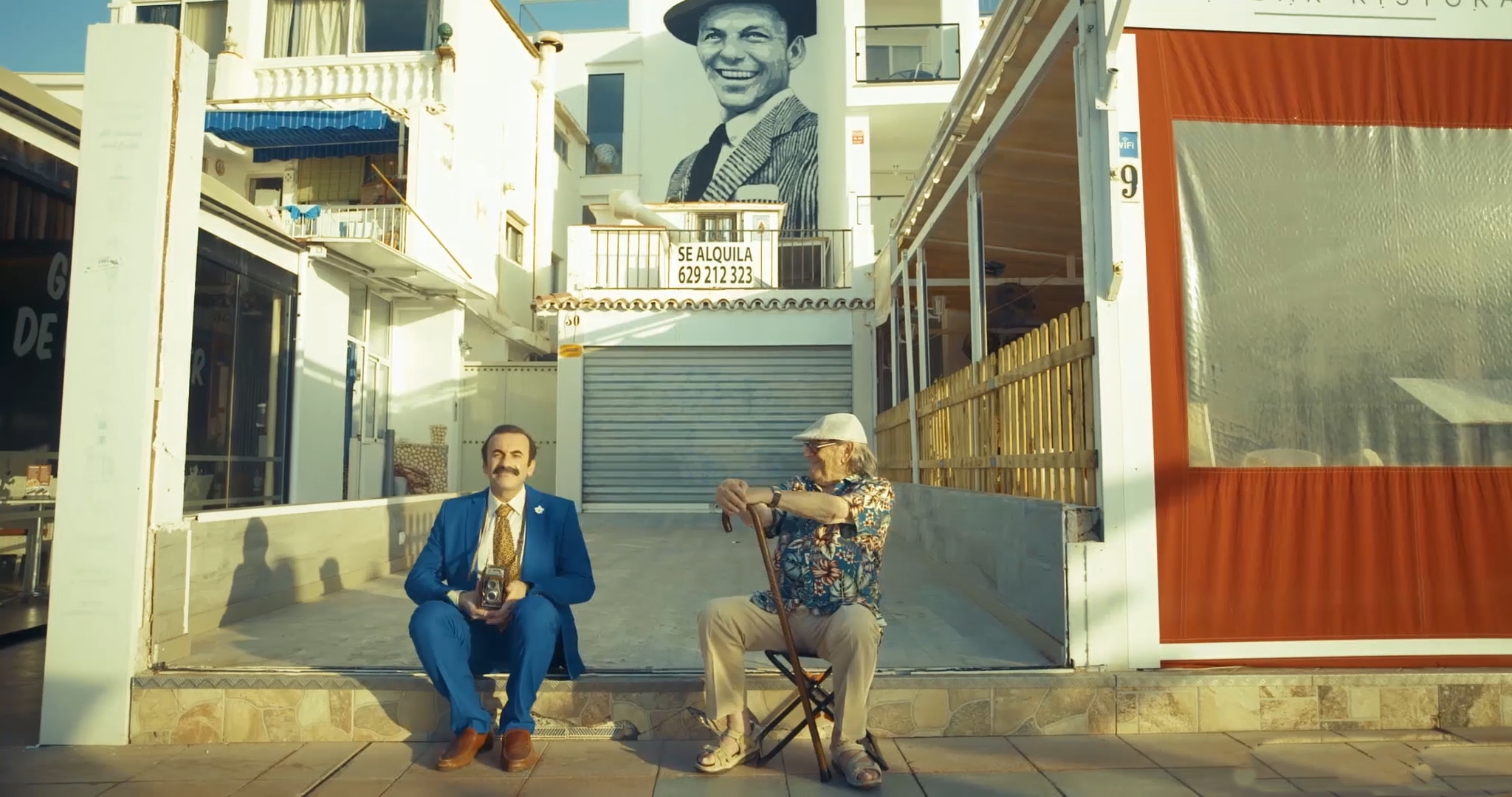 The leading names of the short film back to Seville

In the short film section, 18 works will be screened, seven of which will be absolute premieres in three group sessions of six shorts each.

Regarding the subject matter, this edition is characterised by a great variety of styles and contents that reflects the richness of this format in the current Andalusian context: from robotic fiction to documentary intimacy, from family drama to comedy about the world of cinema itself, from ethnographic portrait to search footage, the technique of archive cinema or, as the filmmakers who work with it call it, archive video-guerrilla.

In addition, a number of the feature films programmed in Panorama Andaluz have the support of Radio Televisión Andaluza (RTVA) as part of the Andalusian public broadcaster's active participation in the field of Andalusian film production. To be precise, the RTVA label is behind the titles of six of the feature films in this section: La vida Chipén, by Vanesa Benítez; Algo Salvaje. La historia de Bambino, by Paco Ortiz; Curro Romero, maestro del tiempo, by Curro Sánchez Varela, Storm, by Jesús Ponce; 6 toreros yankees 6 by Nonio Parejo, Pico Reja, lo que la tierra esconde, by Remedios Malvárez and Arturo Andújar and Horacio, el último alcalde, by directors María Rodríguez and Mariano Agudo.

On the other hand, the documentary Canto Cósmico. Niño de Elche, programmed in the New Waves Non-Fiction section and made by Marc Sempere and Leire Apellániz, is also produced by Canal Sur.

Finally, La Hija, by Manuel Martín Cuenca, which will be screened in a special session dedicated to the great Andalusian filmmakers, is another of the productions backed by RTVA.