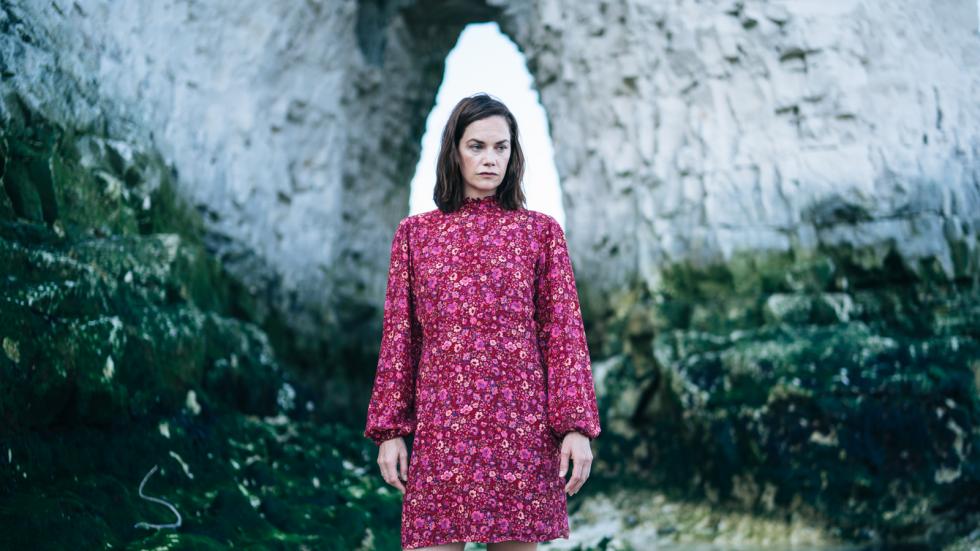 Kate's routine life is disrupted after a sexual encounter with a man recently released from prison. Director Harry Wootliff immerses us in the process of a middle-aged woman with no life horizons who feels her body vibrating again next to a guy who doesn't suit her. A bold Ruth Wilson (His Dark Materials, The Affair, Luther) embodies this vulnerable protagonist who allows herself to be trapped by Tom Burke (The Souvenir, Mank) in a story that is as exciting as it is destructive. A drama about the danger of abandoning oneself to misunderstood romanticism that in its final part leaves behind the British scenery and enters Andalusian landscapes.

English director and screenwriter, debuted with Nits (2004), a short film nominated for a BAFTA and selected for the Directors' Fortnight at Cannes. In addition, she accumulated awards around the world: TCM Shorts / London Film Festival, Soho Rushes and the Birds Eye View. Her second short film, Trip (2008), premiered at the Berlin Film Festival and was screened at over 30 festivals. Author and director of series for Channel 4, BBC and ITV, she made the leap to feature film in 2018, with the romantic drama Only You, co-starring Laia Costa.