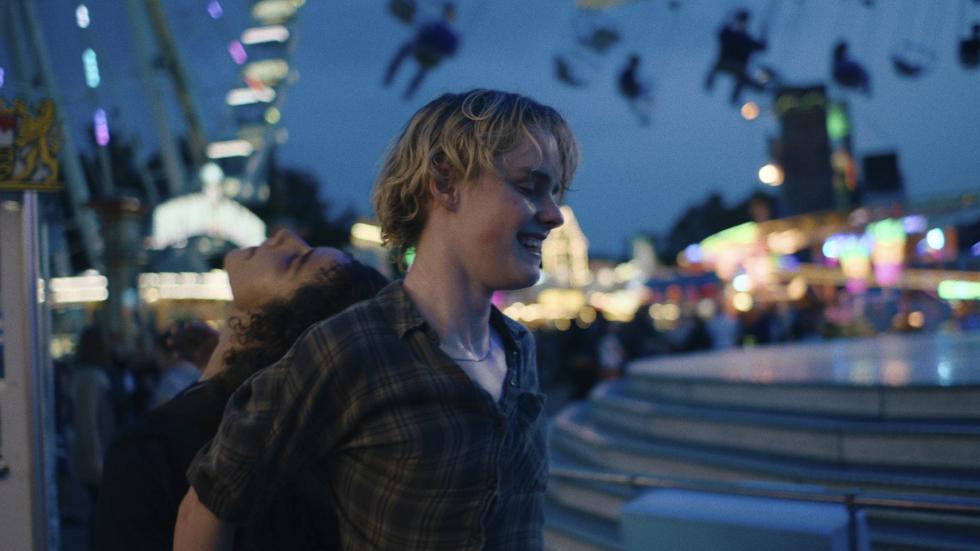 A passionate and electrifying film about the transition from adolescence to young adulthood. Janik and Samu are best friends and are about to finish high school. Soon they will go together to Istanbul where (supposedly) Samu's roots are. Janik comes from a perfect family, while Samu has to deal with his alcoholic mother. On the verge of their big trip, something happens between Samu's mother and Janik, something that will sow conflict and uneasiness in their friendship, and that will push their days of freedom in Turkey to the extreme.

Born in Berlin, 1984. Ilker Çatak, the son of Turkish immigrants, spent his teenage years in Istanbul. Back in Germany, he soon began working on various film shootings, producing his own short films, such as Eskimo Frosch and Fast Fiktion, besides working in advertising. Up until 2010 he studied film directing at the Dekra Hochschule für Medien in Berlin followed by a master's degree at the Hamburg Media School. There he shot the short film Wo wir sind (2014), which won a Max-Ophüls-Preis, an award he repeated with his graduation short Sadakat (2015). He made his feature debut with Once Upon a Time.... Indianerland (2017) and his next film, I Was, I Am, I Will Be (2019), was recognised at the Atlàntida Mallorca Film Fest and voted Best Debut Film at the German Academy's Lola Awards.