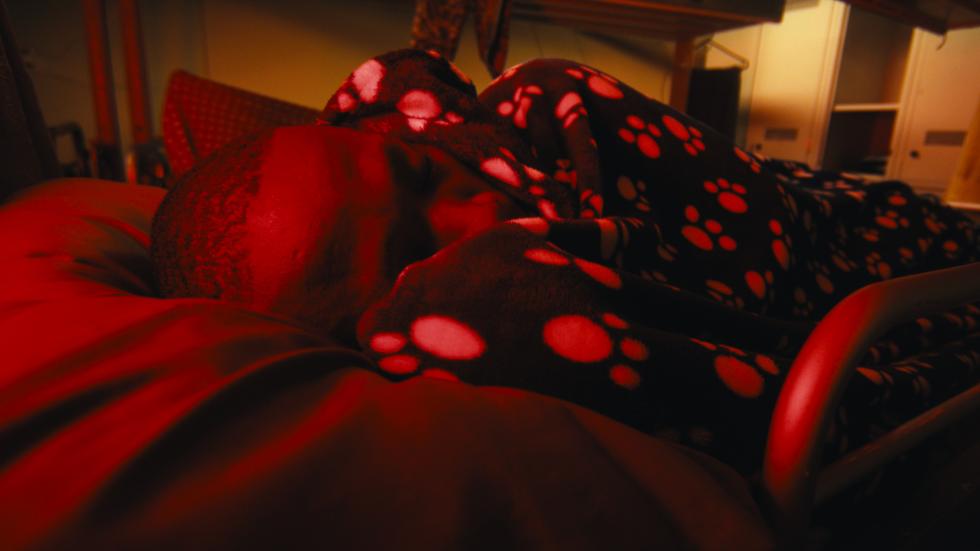 In a ghostly landscape flanked by oil refineries and semi-deserted villages, the borders of Venezuela (a leading world-wide oil power, today in ruins due to an aggravated humanitarian crisis) remain a swarm where only few can survive. In this immersive, sensorial film, we delve into this nocturnal world of petrol smugglers in the desert, vigilant patrols in the Caribbean Sea and immigration controls at Brazilian gates, in an unusual look, far from sensationalism, on the apocalyptic panorama of post-Chávez Venezuela.

Born in 1990, he spent his first years of life in Saguenay, Quebec, and Northern Galicia, Spain. After being brought up between Northern Brazil and Western Australia, he moved to London where he graduated from the Architectural Association School of Architecture in 2015. His practice has mainly taken place in South America. He has directed the short films Sol mihi semper lucet (2015, premiered in PlayDoc), The Young Girl Doesn’t Age. She Decomposes (2019, premiered in FilMadrid) and the feature films Nocturno: Ghosts of the Sea in Port (2017, premiered at FICX Gijón and Edinburgh) and So Foul a Sky, that had its premiere at CPH:DOX.