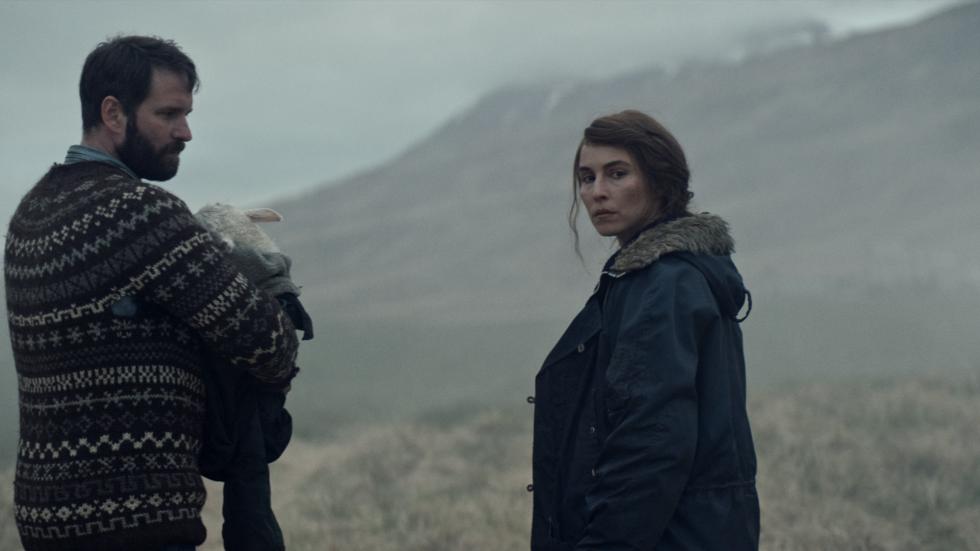 If Lamb won the Best Film Award at Sitges and the Innovation Award in the Un Certain Regard Section at Cannes, it is perhaps because of its original, powerful and unclassifiable interpretation of reality, halfway between fairy tale and horror, reflecting on the pains of motherhood. The story of Maria and Ingvar, who live on a farm in the hills, both beautiful and inhospitable, surrounded by animals. One day they adopt a little lamb, who they call Ada, and which they start to raise as if it were their child. And this is as far as we can go without revealing too much information about the surprises of this film, starring Noomi Rapace, with echoes of works such as Border and Midsommar.

Valdimar Johannsson has been working in the Icelandic film industry for two decades, in addition to working as a lighting and electrical operator on Hollywood titles. His first feature film, Lamb, won the Innovation Award in the Un Certain Regard section at Cannes, and the Best Film Award at Sitges.