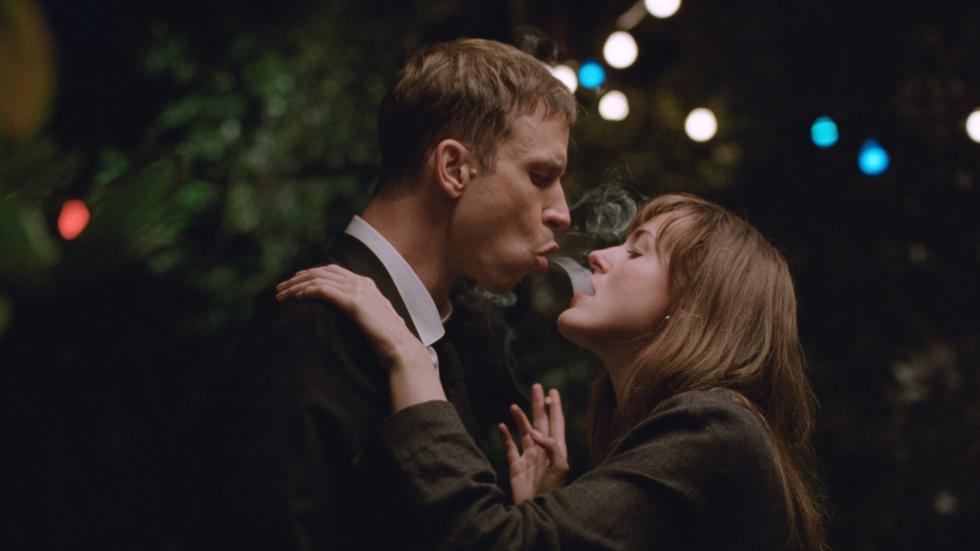 This Norwegian Oscar nominee is an elegant, light comedy-drama with flashes of magical realism that captures the feelings of the millennial generation like few others. Julia is approaching her thirties, she doesn't know what to do with her life and doesn't seem to care. She often changes her professional vocation, and her romantic interest oscillates between two men. Renate Reinsve won the Best Actress Award at Cannes without discussion for her portrayal of this young woman of boundless vitality, yet without a fixed center of gravity, who ponders what it means to become an adult. As in his previous Oslo, 31 August and Thelma, Joachim Trier once again gives us a splendid portrait of a complex character.

Born in Madrid, at the age of 75, he is one of the most popular filmmakers of Spanish cinema born during the Transition period, a representative of the New Comedy scene in Madrid thanks to short films such as Pomporrutas imperiales (1976) and hits such as Tigres de papel (1977), ¿Qué hace una chica como tú en un sitio como este? (1978) and Estoy en crisis (1982). Following the creative turnaround of La línea del Cielo (1983) and the economic disaster and accidental shooting of El Caballero del Dragón (1985), Colomo returned to the path of box-office success with La vida alegre (1987) and Bajarse al moro (1988). And he signed one of the most memorable series of the 80s: Las chicas de hoy en día. His long career includes other titles such as Alegre ma non troppo (1994), Los años bárbaros (1998), Al sur de Granada (2003), Rivales (2008), Isla Bonita (2015), La tribu (2018) and Poliamor para principiantes (2021). Among the many awards he has received in his career are those from the Cinema Writers Circle, two Sant Jordi Awards and the José María Forqué Award.