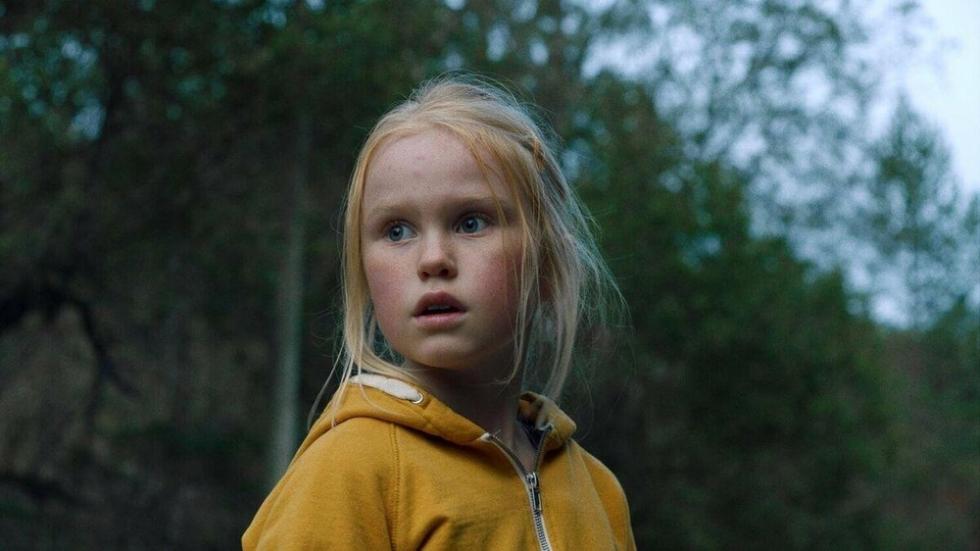 Norwegian director Eskil Vogt (Blind) landed at Cannes with a film that is destined to become a European art-house horror classic, handling suspense and emotional intensity with remarkable intelligence. A family moves for the summer to a house near a forest with their two daughters. One of them, the eldest, is autistic. The younger sister takes care of the older one, while she befriends two other children. Soon the four of them discover that they can communicate and control things with their minds. Good and evil become blurred in this film that combines the bright Nordic summer with those dark and mysterious powers that children display when adults can't see them.

Elskil Vogt
Oslo, 1974. Studied directing at the prestigious Fémis school in Paris. A renowned screenwriter and regular collaborator of Joachim Trier, he has written films such as Reprise (2006), Oslo, August 31st (2011), Louder than bombs (2015) and Thelma (2017). After a number of short films as a director (his first, Une étreinte, was nominated for an EFA award; his second, Les étrangers, was awarded a prize at the Premiers Plans Festival in Angers), he made the feature film Blind, which had a good run at international festivals, including a prize at Sundance. As a TV director he is known in Norway for the award-winning dark comedy, Uti Var Hage. The Innocents is his second feature film as director.