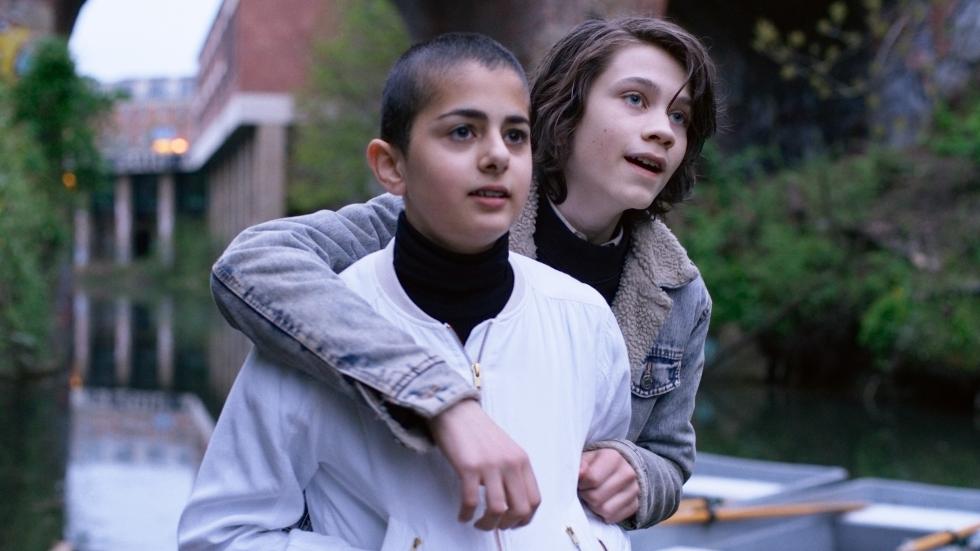 Hungarian award-winning auteur Kornél Mundruczó (behind such titles as White God, Pieces of a Woman and Jupiter's Moon) constructs this film about the consequences of the Holocaust on three generations, through three episodes, featuring a stunning and immersive mise-en-scène. The first episode focuses on the miraculous survival of a baby in the midst of Auschwitz, Eva, who in the next one becomes the mother of Léna, who resists adopting a Jewish survivor's mentality and ends with the love story of Jonas, the teenage grandson in love with Yasmin in present-day Berlin, a love conditioned by the weight of the symbols and conflicts of the past.

Director, screenwriter and actor, born in Hungary in 1975. Studied film and theatre in his home country. His feature film debut was This I Wish and Nothing More in 2000. His next film, Pleasant Days (2002), won awards at Locarno and Brussels, and was also nominated for an EFA award. It was followed by Lost and Found (2005), Johanna (2005), awarded at Fantasporto, Delta (2008), Fipresci award at Cannes and shortlisted for the EFA awards, Tender Son, Official Selection at Cannes 2010, White God (2014), Un Certain Regard award at Cannes and Jupiter's Moon, part of the Official Selection at Cannes 2017 and Best Film Award at Sitges. He made a move to Hollywood with Pieces of a Woman (2020), being nominated for the Oscars and receiving numerous awards at festivals such as Venice. Evolution premiered at Cannes