Home
Into another history of European Cinema
SPANISH PREMIERE 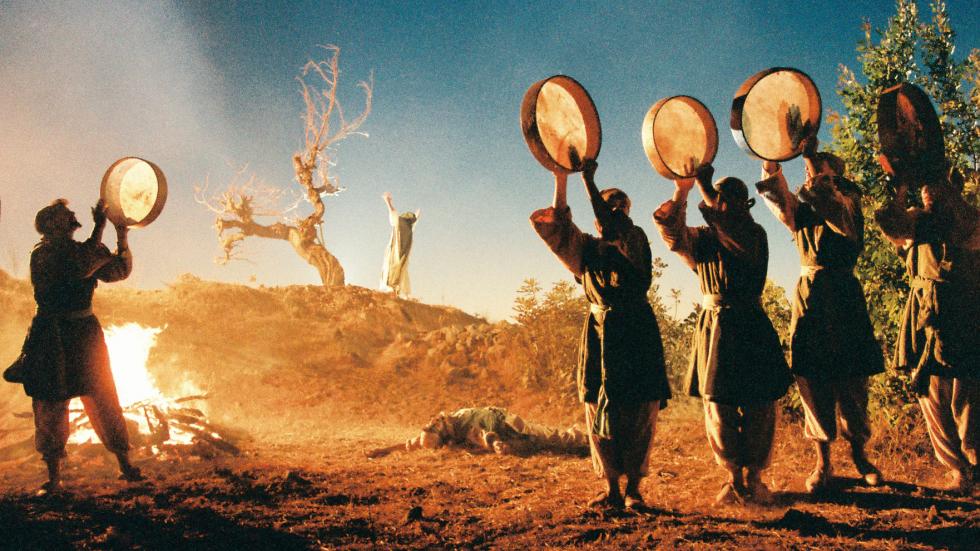 This remarkably sensual film, presented at Cannes (and rediscovered at Locarno in 2021 thanks to MISR International's restoration), is arguably the greatest cinematic masterpiece about Al-Andalus. In 12th century Cordoba, the famous philosopher Averroes produced a major work. The influence of his teaching spread through the Enlightenment and is still relevant today. To appease the fundamentalists, Caliph Al-Mansur ordered all of Averroes' books to be burned. Averroes' family and followers then decide to make copies of his books and smuggle them across the border. Despite the pressure exerted by the fundamentalists, human knowledge prevails on its way to the Other, to Progress. 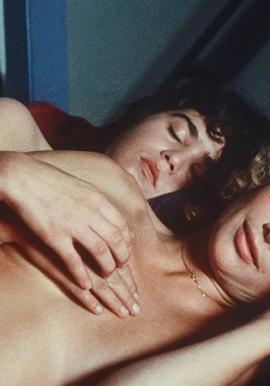 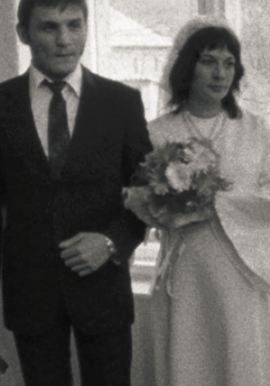 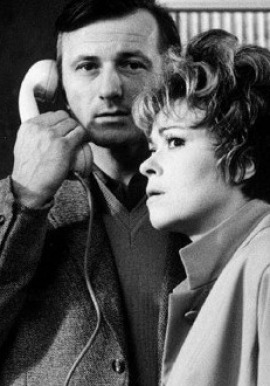 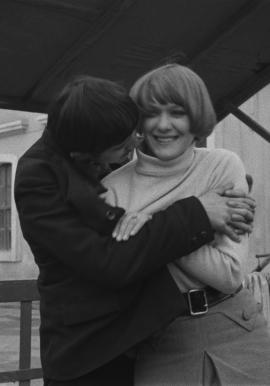 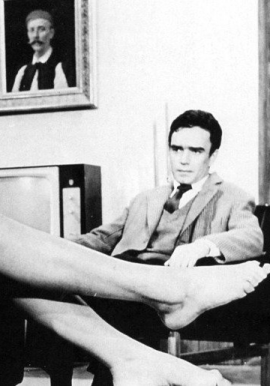 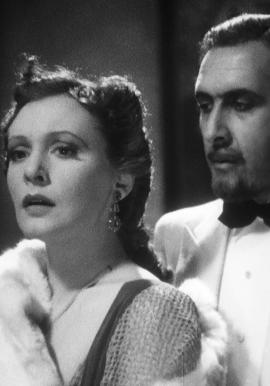 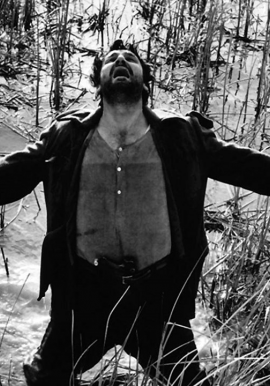 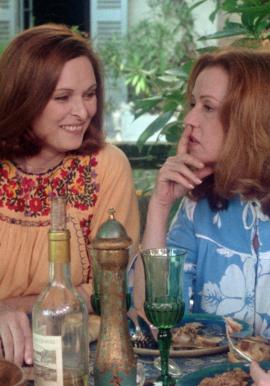