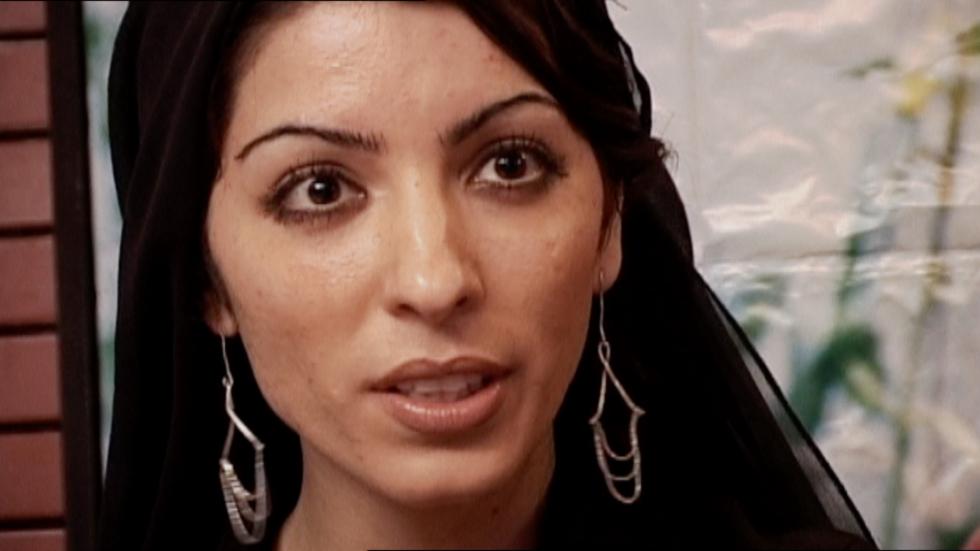 A film lesson in every session: that's what we propose in this pleasant journey through the new work of Mark Cousins, one of the best film disseminators of our time (responsible for the series The History of Cinema). Fourteen hours of material, which we divide here into five sessions throughout the festival (the first of them with the presence of Cousins himself). Varda, Martel, Denis, Akerman, Hansen-Løve, Schanelec, Chytilova, Lupino, Bigelow and Ade (among many others, and adding new names to this canon) are the "professors" of this film academy in which we will get deep into, to cinema made by women throughout history, dealing with topics ranging from how bodies and sex are filmed, how to pose new stories from youth to maturity, how love is taught, how film genres are approached, what is the place of work and politics in cinema and how dream scenes are conceived, among many other issues.

Because, as Cousins himself says, "we must, in this struggle, celebrate the great directors and introduce them into the canon to which they rightly belong and from which they have been excluded at the hands of film historians: mostly men. There is a lot of ignorance and a great blindness towards the women who direct films. Our brave film stands up to that blindness." 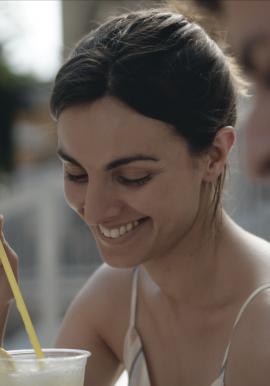 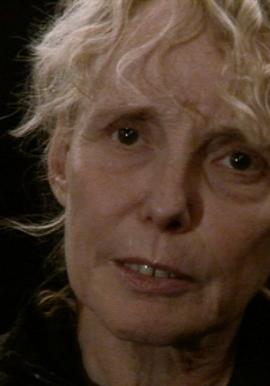 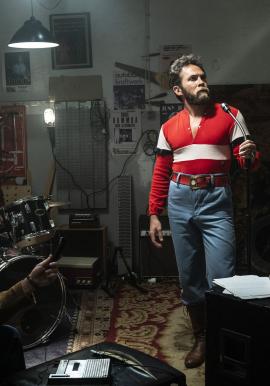 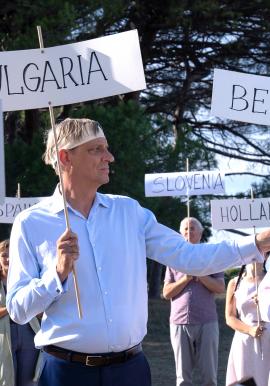 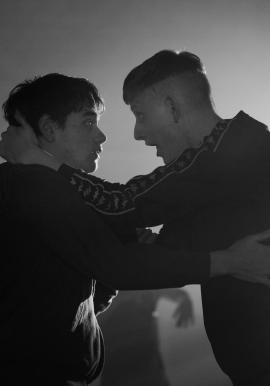 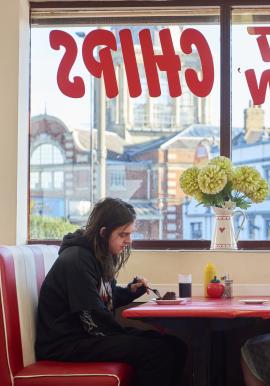 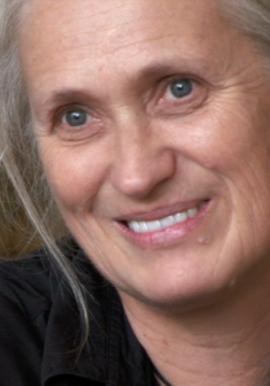 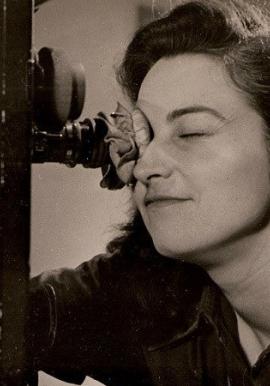 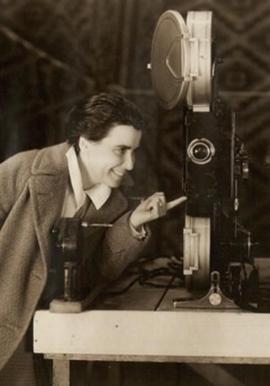 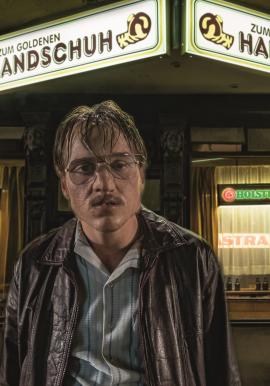