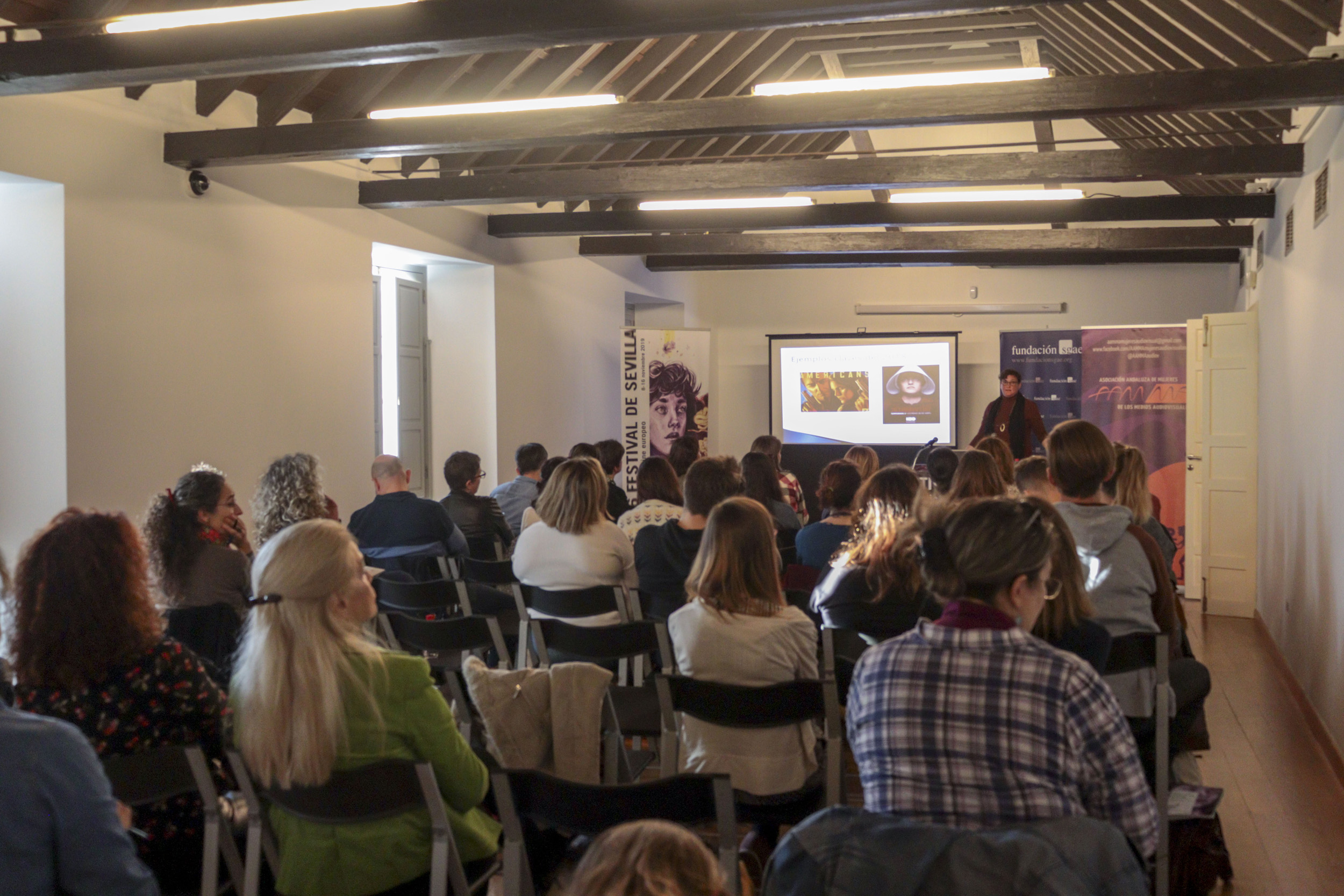 Always adapting to the needs and current affairs of the moment, Women in Focus includes a series of activities in which several themes are analyzed from a gender perspective. These themes and contents are developed in collaboration with the AAMMA (Andalusian Association of Women in Audiovisual Media), which finds in the SEFF a consolidated framework for
meeting with other professionals and developing training activities. The Women in Focus 2021 programme will offer two masterclasses.

Please book through this link. Free booking for Industry accredited. The deadline is 5th November 2021. No English translation.

Ana Sánz-Magallón has been a script consultant and analyst since 1996. As a story editor, she has participated in the development of more than thirty feature films, including Summer 1993, by Carla Simón; The One-Handed Trick, by Santiago Zannou; Tres días con la familia, by Mar Coll (Goya Award for Best New Director) or Bajo las estrellas, by Félix Viscarret (Goya Award for Best Adapted Screenplay).  She is a tutor in script development workshops in Europe and Latin America. She also regularly gives lectures and courses in academies and at international festivals and film schools. Her book Cuéntalo bien, el sentido común aplicado a las historias (Editorial Plot) is a reference for Spanish-speaking screenwriters.

Gloria Bretones is the director of audiovisual projects and founding partner of ArteGB Comunicación, an agency specialised in cultural management and film promotion. With more than 20 years of experience, she has been a communication executive in APPA (a Spanish audiovisual production agency) and as such started in the film production company Centuria Films, where nowadays is a partner, acting as executive producer. For the last five years she has been managing the independent film distribution company Begin Again Films, which is specialised in Spanish films. And for the last two years she has headed the company's international sales department.

A regular speaker at courses, masters and events related to marketing and the audiovisual sector, she is responsible for MOAv, an annual conference in Spain on production, distribution and promotion of the audiovisual industry. Together with her colleagues at the agency, she has created the digital magazine MDC - Mas de Cultura, where they talk about new talents in all cultural areas.

As part of Women in Focus, we have the great pleasure of welcoming the participants of the COOFILM collaborative residency programme for women filmmakers, an initiative that focuses on work-life balance and collaboration among its participants through personalised advice, workshops and intensive masterclasses. 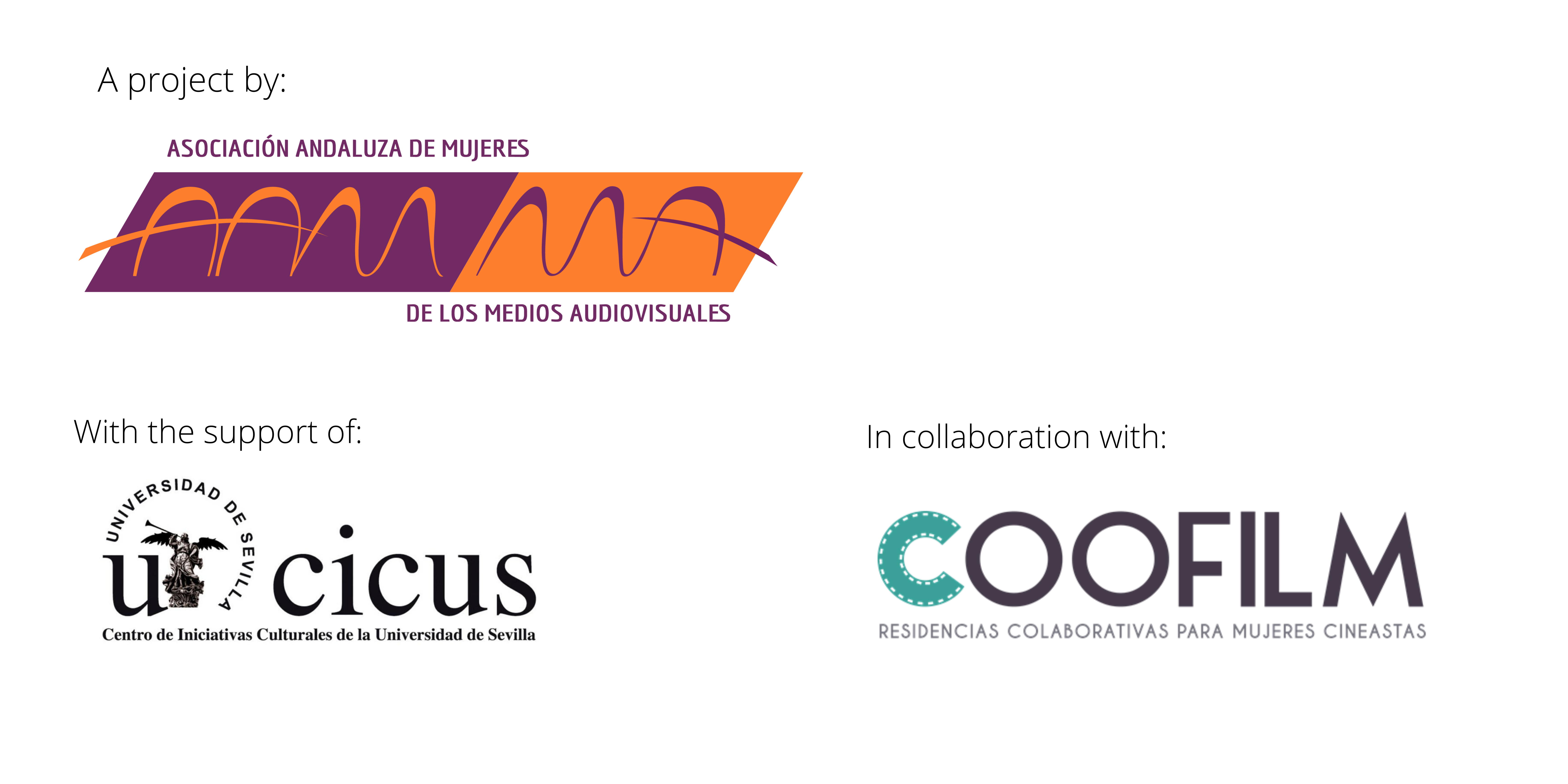