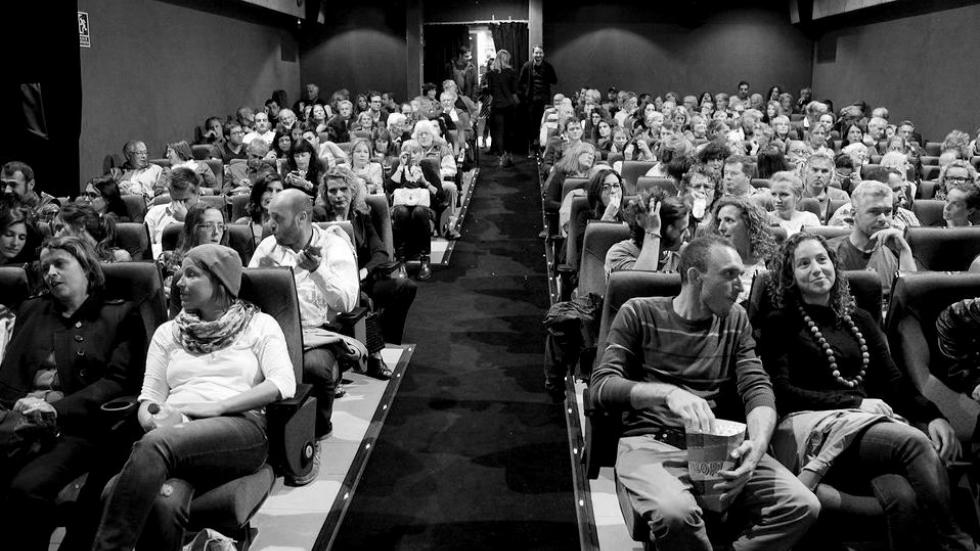 PROMIO, the network of independent cinemas, founded in September 2020 as an association of film exhibitors who, grouped together in support of film diversity, promoting mainly Spanish and European films as well as films from under-represented countries in the annual screen quota.

Its main goal is to protect the cultural diversity through film exhibition and also the promotion of the original and/or subtitled version; to foster audiovisual literacy; defending the cinematic experience in theatres while strengthening the relationship with other creative sectors and the industry; promoting innovation in business models, technology and content as well as the defence of environmental sustainability applied to theatres.

The presentation ceremony will be followed by an encounter with Beatriz Navas (General Director of the ICAA), Ramiro Ledo (President of PROMIO and Director of the DUPLEX cinema) and Javier Pachón (Programmer of CineCiutat), where the current situation of independent film exhibition in Spain will be analysed.