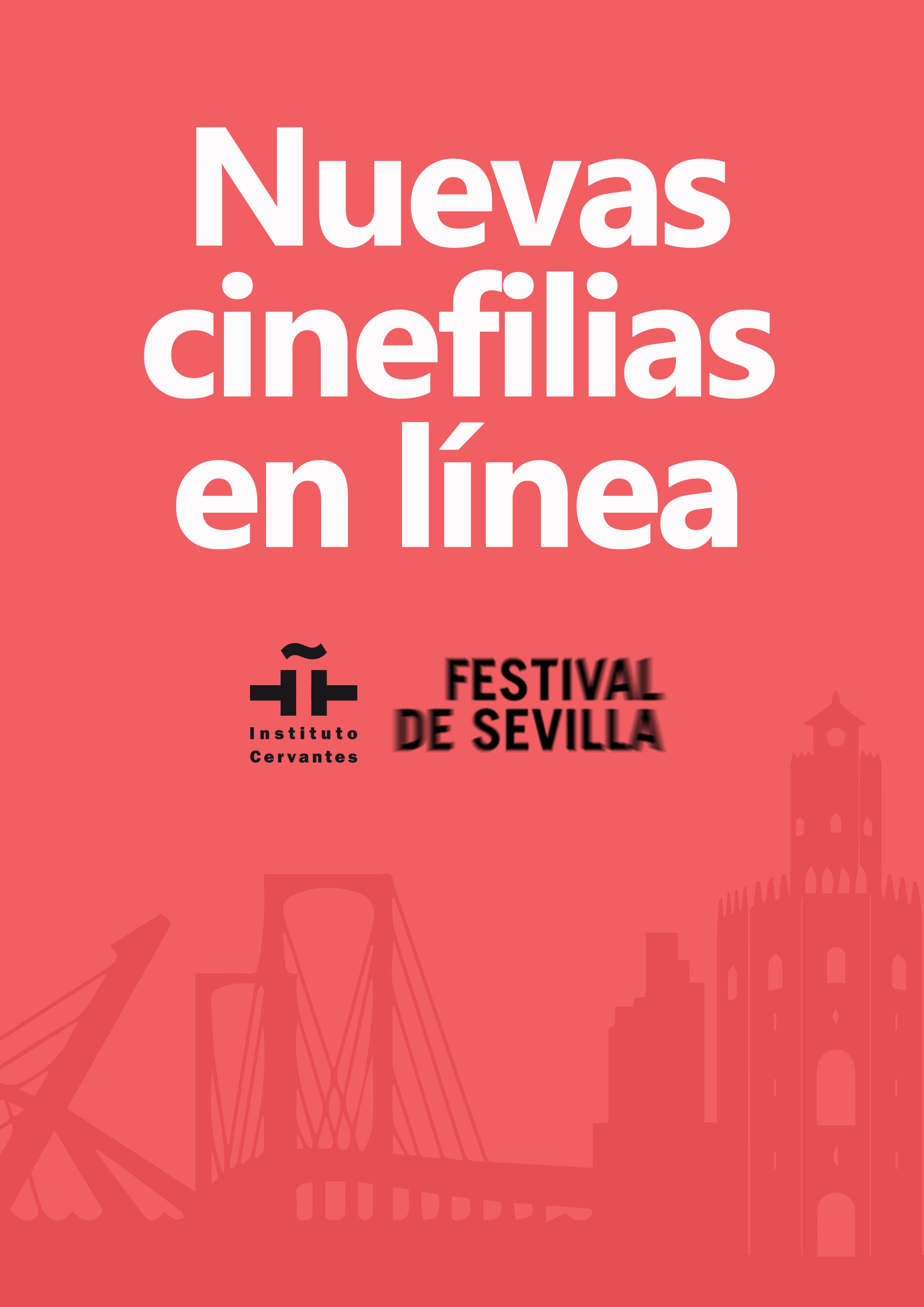 "The other Spanish cinema" was the name given to that generation that began in the cinema with the 21st century, filmmakers who sought to express themselves with new paradigms that benefited from the freedom of the digital revolution.

Throughout these twenty years, these filmmakers have created a small niche, where new narrative models are experimented with. Undoubtedly, this cinema has been strongly defended by festivals, resisting even in places where to (in)form and connect with contemporary cinema-lovers.

This program by the Cervantes Institute, co-organized with the Festival, is a proposal to give visibility to this new side of cinema through an online programme made up of four films from the past editions of the Festival.

This program will be available with subtitles in English, French, Portuguese (Brazilian), Italian, Greek, Hungarian, Japanese, Czech, Chinese and Spanish.

All titles will be available on the Cervantes Institute's Vimeo channel for 48 hours starting at 8pm. [GMT+1] on the indicated dates.

Adrian Orr | España | 2017 | 72 min.
Niñato is 34, he lives at home with his parents on the outskirts of Madrid, unemployed and doing rap. A way of life that clashes with the fact that he has three children to take care of. 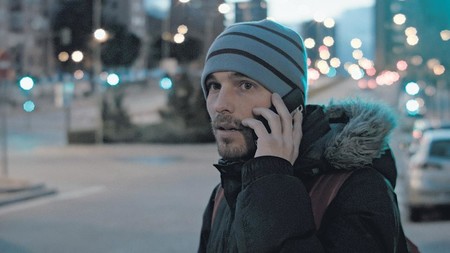 Mónica Rovira | España | 2017 | 60 min.
Sensitive, sensorial revision of a relationship which reflects on the complexity of love and the cohabitation of personalities. 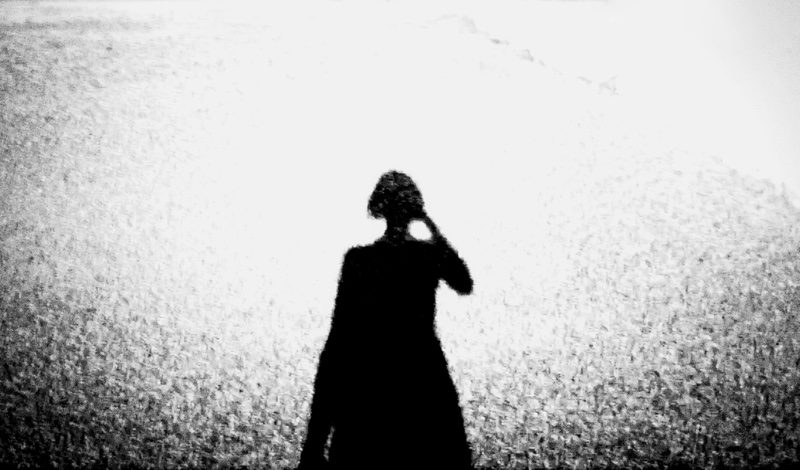 Anxos Fazans | España | 2017 | 68 min.
Manuel is trapped in a routine life unable to confront his emotions and his desire to be a writer. A reunion with the friends from his youth will make all his impulses explode. 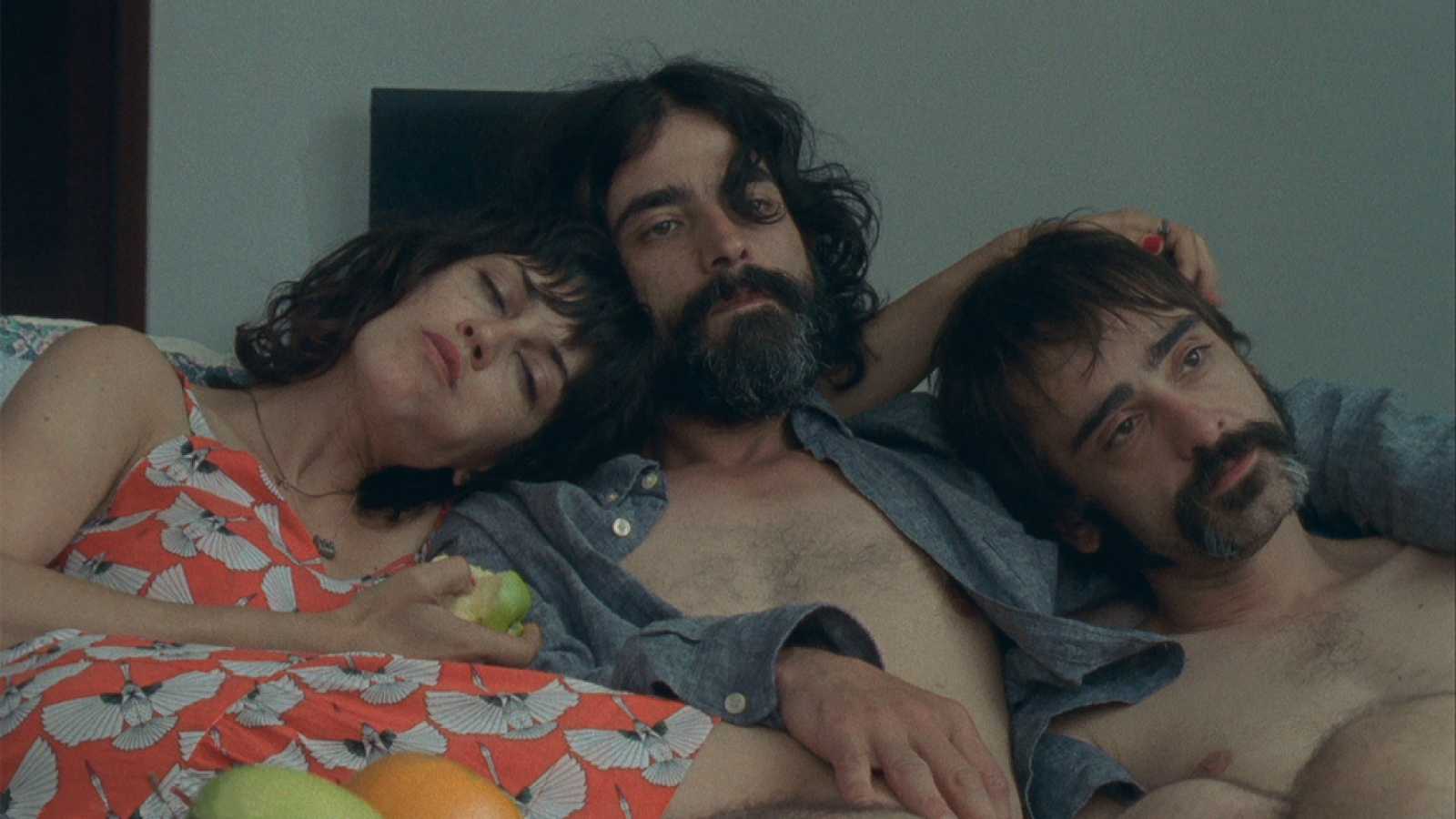 Xavier Artigas y Xapo Ortega | España | 2019 | 84 min.
A film that posthumously restores justice and dignity to the Guinean Idrissa Diallo, who died at the age of 21 in a cell in an Internment Centre for Foreigners in Barcelona. 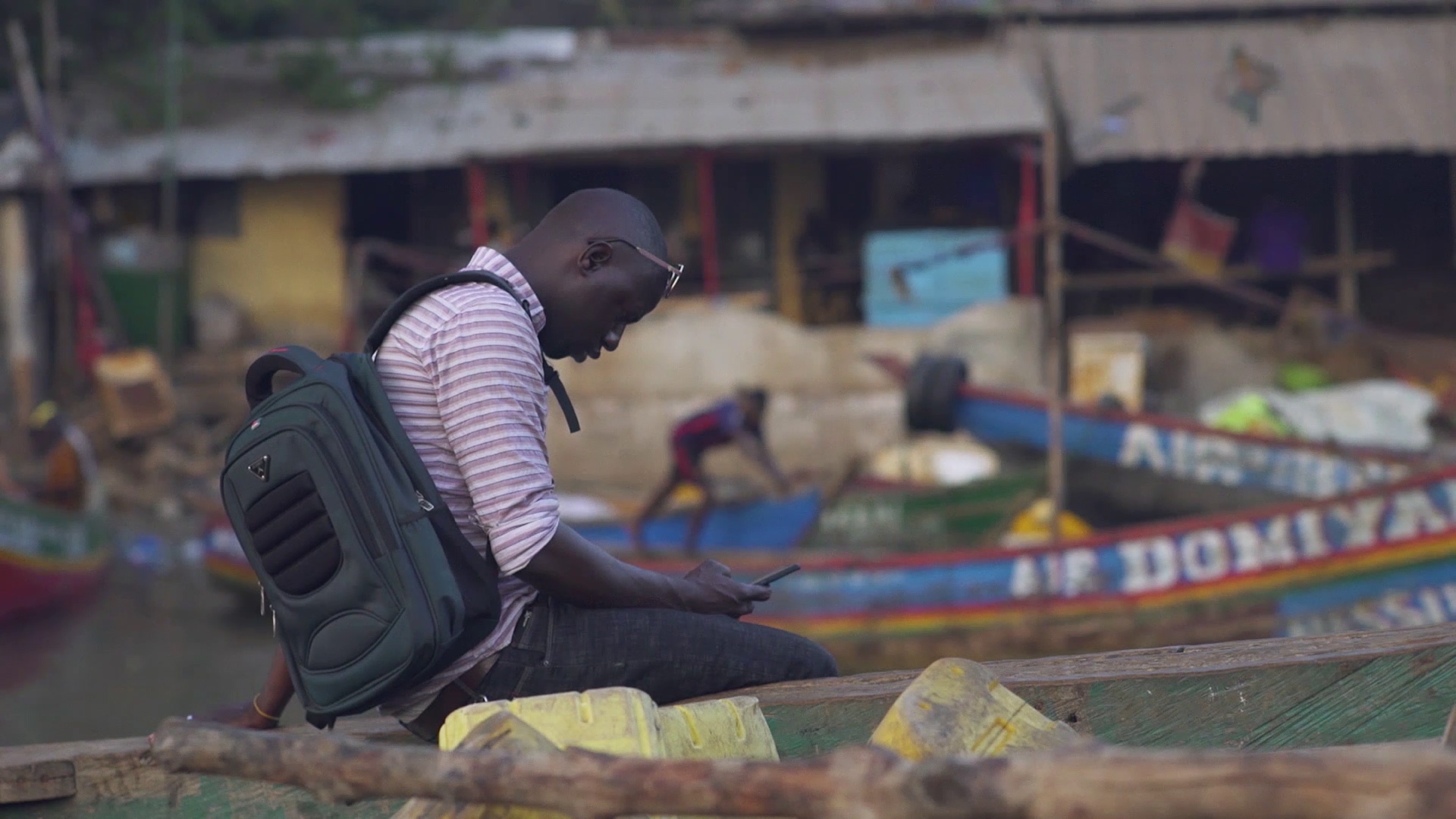