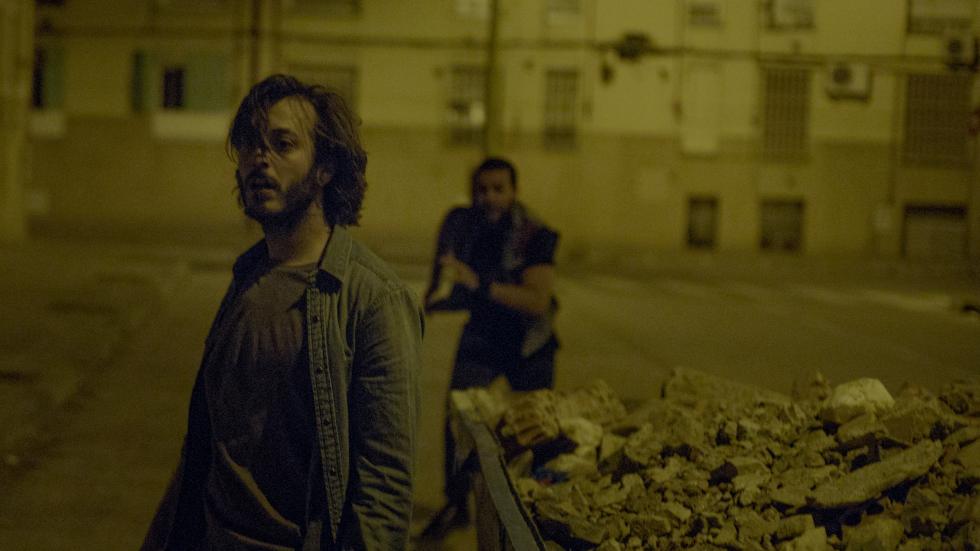 "Everything was very fast, I don't remember well what happened". That is what six people have in mind during the course of a gloomy night in which their lives are brought together by a lurid incident. A puzzle that is reconstructed through the subjective vision and actions of each one of them during that night, which seemed like every other partying night. People from the so-called "correct side", children of the 15-M that find themselves involved in an ethical dilemma that remains too big for them and that exposes the trench of individuality in which we live (and want to continue living in) comfortably. A free and risky debut (in more ways than one) that will have its world premiere in the SEFF.

Madrid, 1984. Graduated in audiovisual communication from the UCM and certified in screenwriting by the School of Cinema and Audiovisual of the Community of Madrid (ECAM). In 2013 he founded the production company VERMUT alongside Rafa Alberola, which has stood out on the international scene with short films such as Pueblo, Septiembre, Les vimos reír y creimos que era de felicidad, Los inocentes and Arenal. Benet has written and directed the short films Kisses, Les vimos reír y creimos que era de felicidad and Está amaneciendo. In 2018 his short film Los Inocentes won best film and best script in Community of Madrid Short Film Week. He is currently writing the feature film El cielo en la tierra directed by Maria Antón Cabot, in addition to being part of the writing team for the series ¿Hablas miedo? produced by La Sonora for Amazon. Los inocentes is his first feature film.