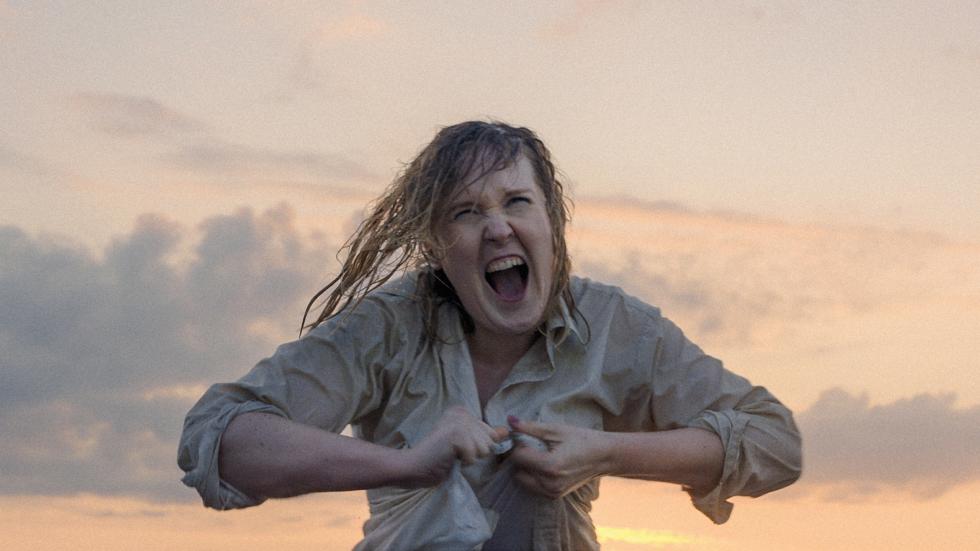 Playing with autofiction, humour and the story of cinema in the style of a Russian doll standing somewhere halfway between Charlie Kaufman and Fleabag, Hannaleena Hauru directs and stars in the story of her own life; premiered in this edition of the Venice Film Festival. When Hanna loses a directing job because of her nemesis Kristian, out of resentment she makes up a ridiculous romance on Instagram with her gay friend Ekku. A parody that a world hungry for love stories eagerly swallows, and whose success changes everyone's lives. But Hanna's real conflict is with Lasse, an awkward "fuck buddy" stuck in middle of nowhere, and with a romantic idea of love.

Hannaleena Hauru, born in 1983, is a Finnish screenwriter and director. Her debut feature Thick Lashes of Lauri Mäntyvaara (2016) was developed in Torino Film Lab and Cannes Cinéfondation Residency. Her earlier short films have premiered in Cannes Critics’ Week, Berlinale Generation, and awarded at Oberhausen, Uppsala and Tampere Film Festivals. She graduated from ELO Helsinki Film School, but is more known from her active participation in Nisi Masa European Network of Young Cinema and the Kino Movement. Fucking with Nobody premiered in 2020 as part of the Biennale College Cinema in Venice.