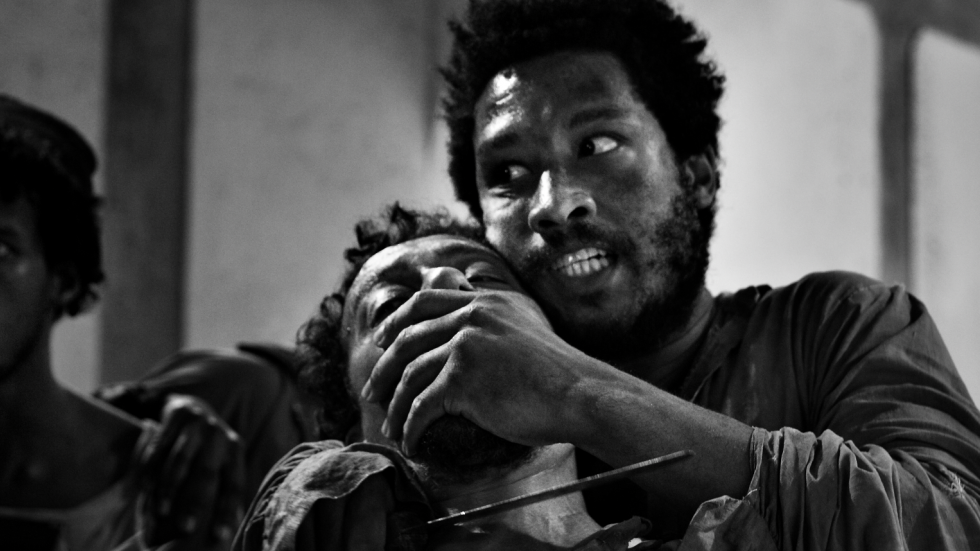 The only Spanish film selected for the EFA nominations and the big winner at the Malaga Festival (it won a record six Biznagas) recalls the shipwreck that inspired one of the most shocking paintings in history, The Raft of the Medusa by Théodore Géricault, through the literary reconstruction of the tragedy elaborated by Alessandro Baricco in Ocean Sea. Roger Casamajor and Òscar Kapoya offer an interpretative duel of height in this heterogeneous proposal, intense as a chamber piece, poetic as an elegy to the captivating and terrible power of the sea, political as an essay on the remnants of colonialism. The director of Tras el cristal y Pa negre finds a new context in which to bring out the monster within us.

Villaronga has been one of the key names of Spanish cinema over the last four decades, starting with his celebrated debut, Tras el cristal (1987). Agustí Villaronga (Mallorca, 1953) was a professor of image, art director, set designer, stylist and director of fashion videos, prior to his first short films: Anta Mujer (1976), Laberint (1980) and Al Mayurka (1980). His second feature film, El niño de la luna (1989), participated in the Cannes Festival and won the Goya for Best Original Screenplay. His career includes titles such as 99.9 (1997), El mar (2000) and Aro Tolbukhin. En la mente del asesino (2002), followed by Pa negre (2010), winner of nine Goyas and thirteen Gaudís, and the Ariel for Best Latin American Film, among other awards. His other works as a director include El rey de La Habana (2015), Incerta glòria (2017), Nacido rey (2019) and El vientre del mar (2021), Golden Biznaga at the last Malaga Festival. 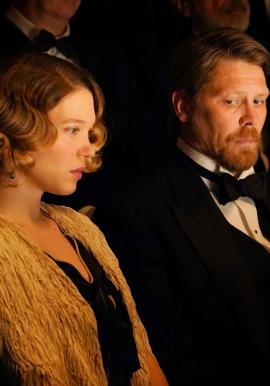 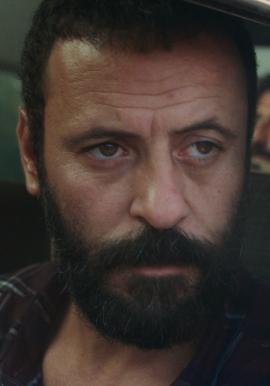 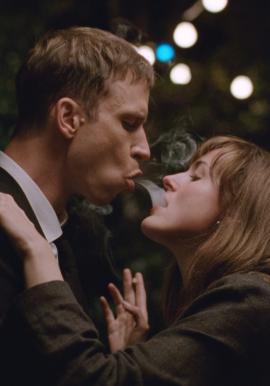 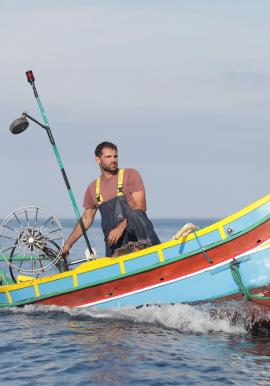 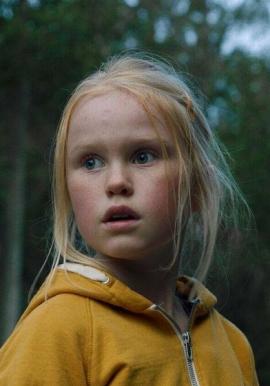 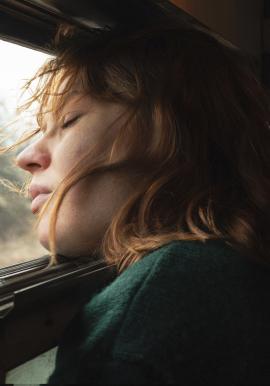 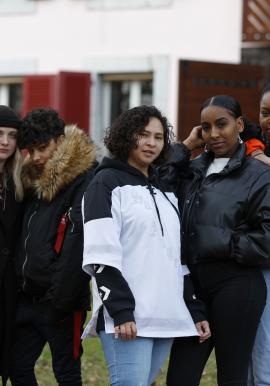 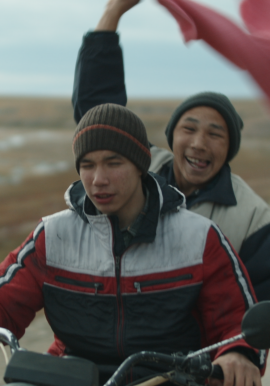 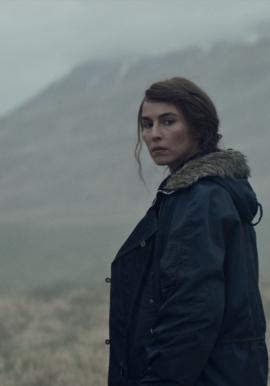 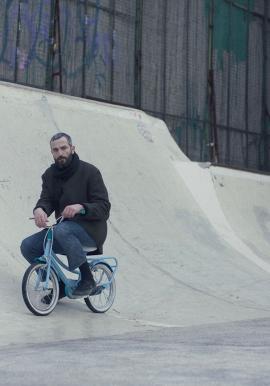