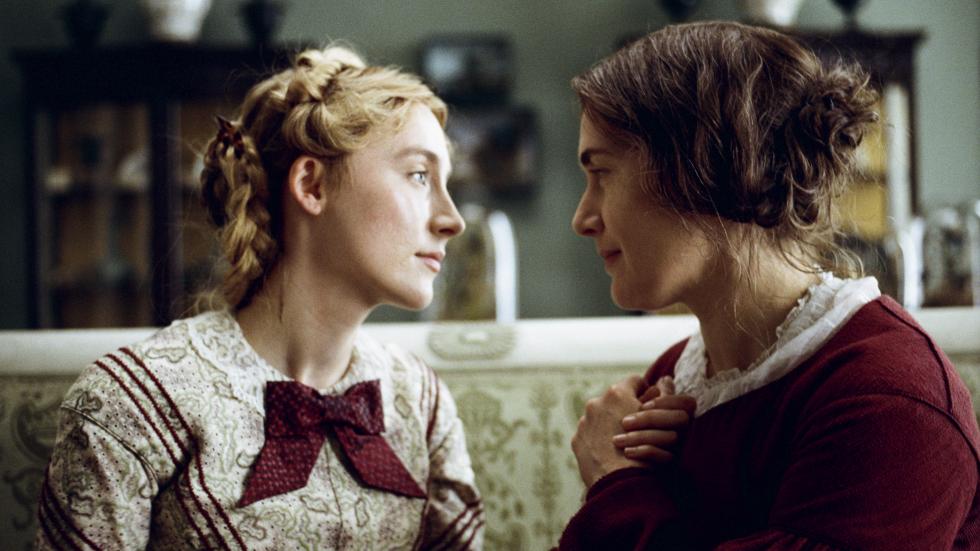 Kate Winslet and Saoirse Ronan (Lady Bird, Little Women) are the stars of the new Francis Lee film, who in God's Own Country demonstrated his ability to handle with sensitivity the intensity and timing of a love story. Like the one that takes place in England in 1840s, when Mary Anning, the first palaeontologist (whose research was never acknowledged because she was a woman and poor, laying the foundations of Darwin's theory of evolution) is commissioned by a gentleman: to cure his wife Charlotte, who is in a state of melancholy, with open air and work.

Originally from Yorkshire, UK, he has worked extensively as an actor for theater, film and television productions. He wrote his first short film in 2010, Bantam, and his directorial debut came with The Farmer's Wife in 2012, which premiered at the Palm Springs Film Festival. This is followed by the short film Bradford-Halifax-London (2013) and the documentary The Last Smallholder (2014), about the last farmers in Yorkshire (including his father), which had a great festival impact. Tierra de Dios, his first feature film, won the World Cinema Special Jury Award at Sundance, the Teddy Award at the Berlinale and the CICAE Award in Seville. Ammonite, his latest film, premiered at the Toronto Film Festival.