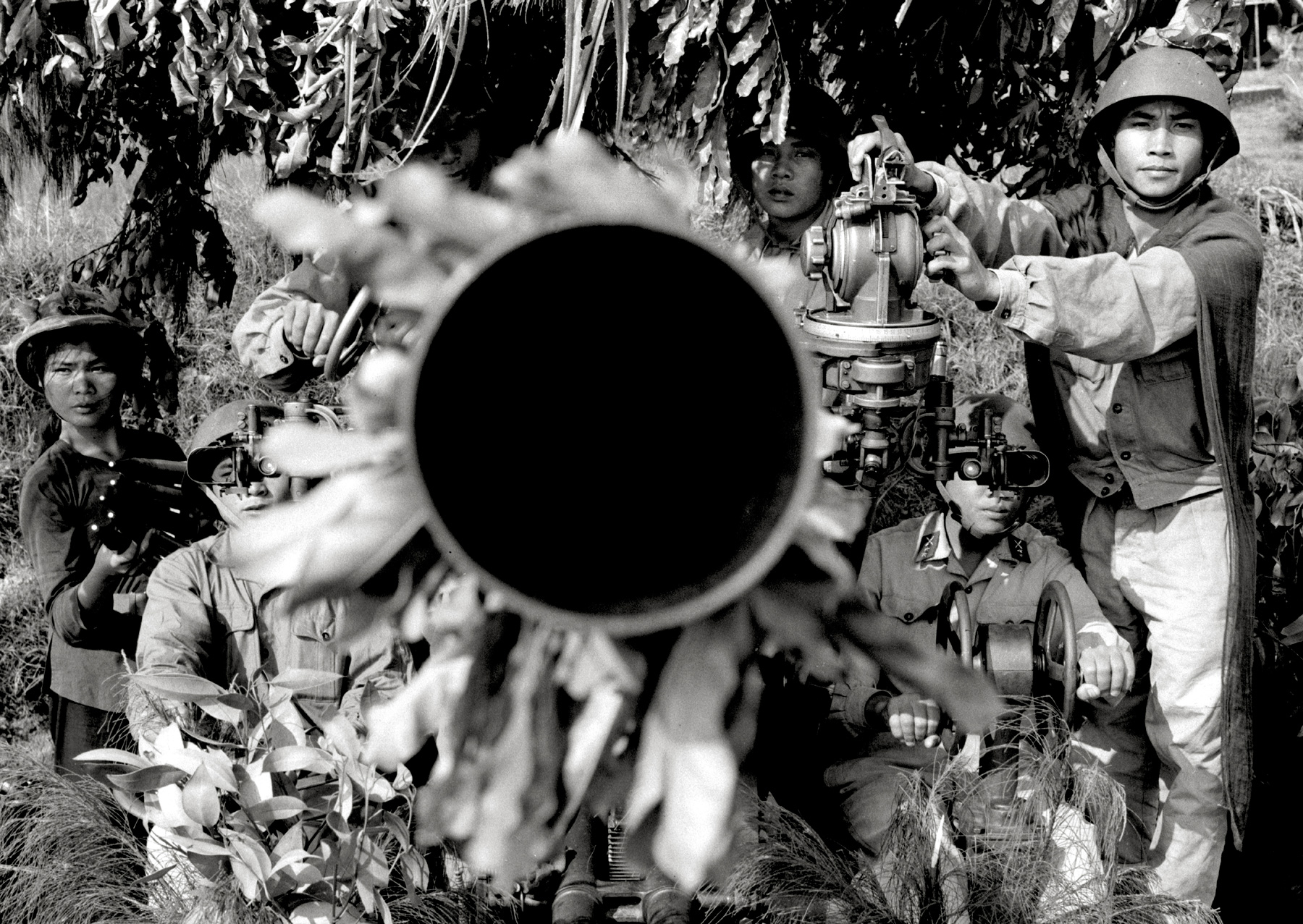 Check it out at www.36disparosmangini.com