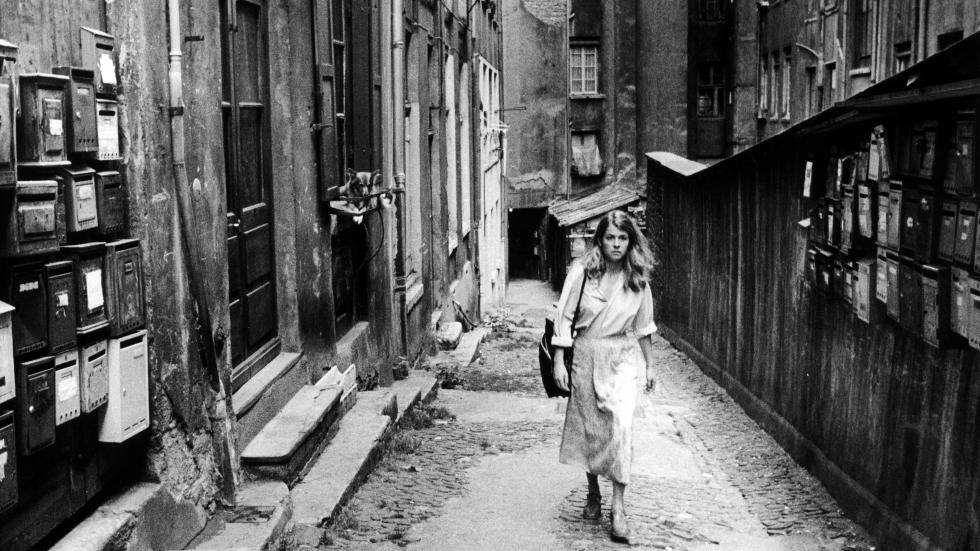 RETHINKING HISTORY. PROGRAMMING THE CINEMA OF THE PAST IN FESTIVALS AND FILM LIBRARIES

The 18th edition of the Seville European Film Festival inaugurates the section "Towards Another History of European Cinema", featuring films restored by different film libraries from all over Europe. Through this section, the festival rescues European films that take on a new value when seen from today's perspective; films ahead of their time, forgotten or censored that, when seen from a contemporary perspective, help us to create a new history of European cinema.

To address the challenges and urgencies in the programming of films from the past at festivals and film libraries, the Festival is organizing a panel discussion that will bring together the heads of film libraries from Spain and Europe, to discuss their role in preserving and recovering the memory of European cinema, and the role of festivals that currently program these films.