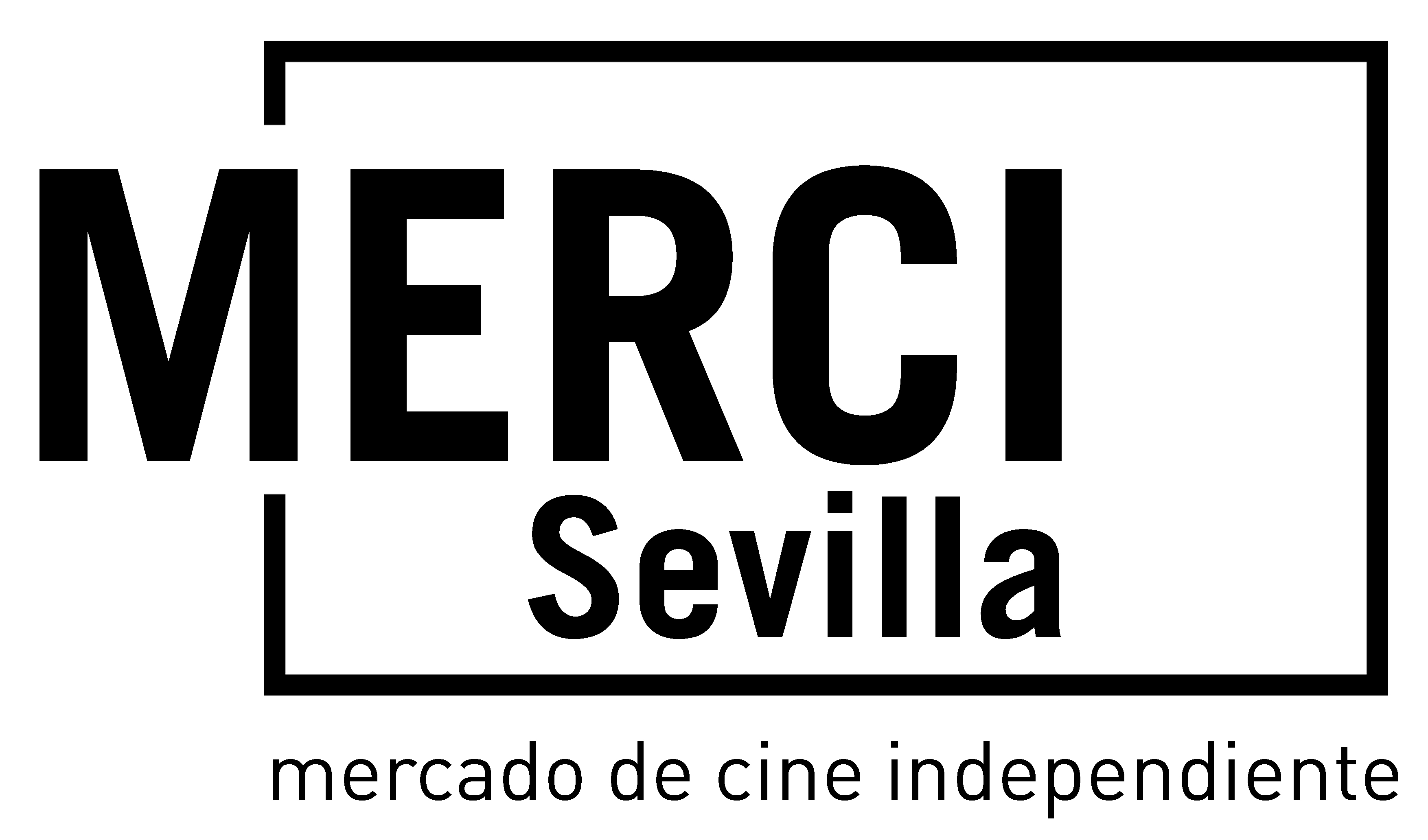 The programme includes an exclusive screening for exhibitors, programmers and television channels of a selection of films scheduled for release in Spain between December 2021 and autumn 2022, as well as a series of talks and round table discussions by international experts on topics such as marketing, social media communication and digital distribution.

MERCI Seville is a commitment to the defence of quality independent cinema, in addition to the work of distributors, exhibitors and buyers to bring it closer to the Spanish public. All the films will be presented by the distributors, including information about the target, the potential and the marketing developed. The MERCI, which will be attended by exhibitors and buyers from all over Spain, will also offer different networking opportunities to facilitate exchanges and boost the relationship between distributors and exhibitors. 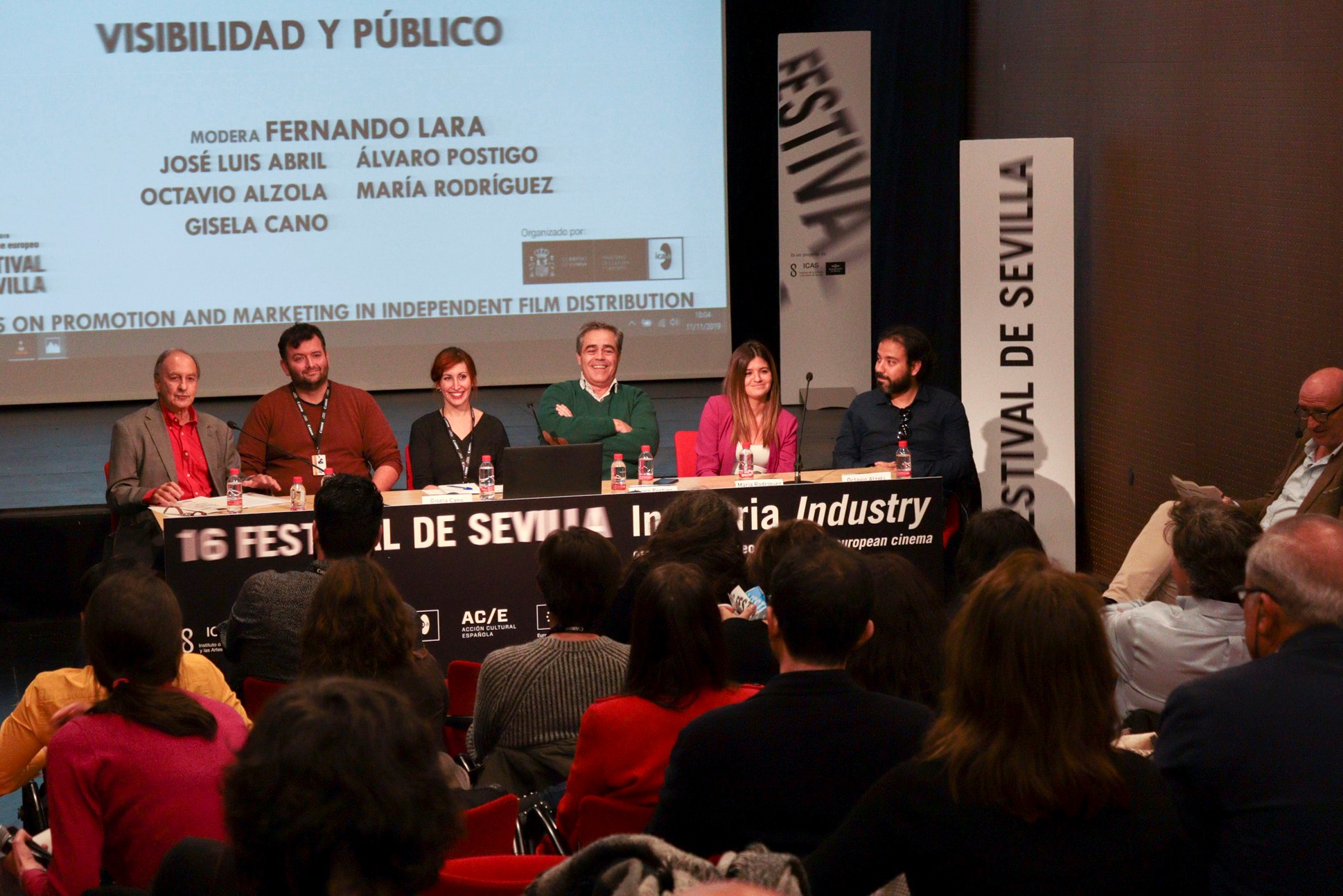