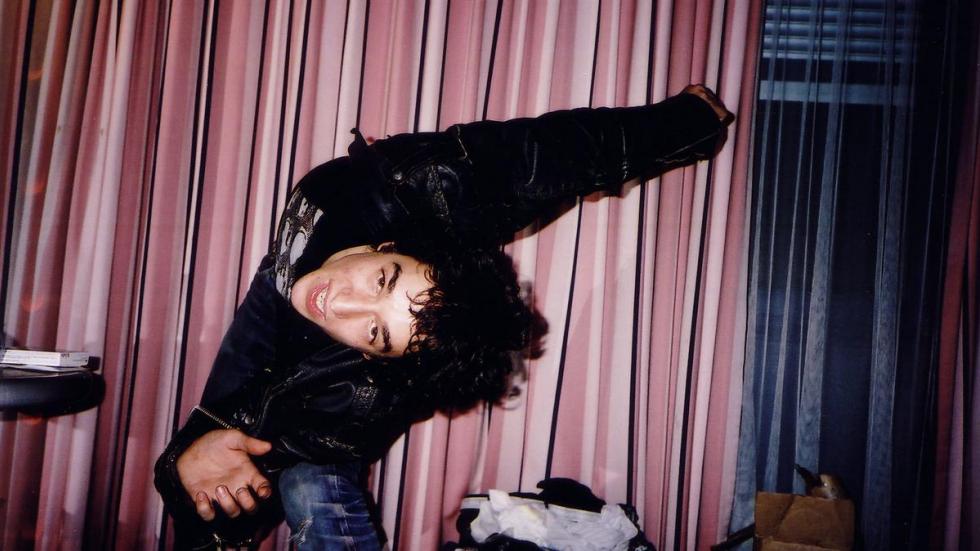 Ali Boulala, a legendary skateboarder of the late 90s and early 2000s, known for his eccentric punk attitude, his 25-stair ollie in France, and also for the motorbike accident he had in 2007, drugged up, in which his partner Shane Cross died and he resulted seriously injured. Here we learn about Boulala's life and miracles before and after the accident, in a story that goes beyond skateboarding to talk about redemption, guilt and the scars (internal and external) that one carries in life, in a film full of unreleased archive delicacies featuring music by Warren Ellis (of Nick Cave and the Bad Seeds).

Born 1983, Max Eriksson is a Swedish documentary filmmaker based in Stockholm. Originally from Helsingborg in the south of Sweden, he found an interest in photography at a young age. His interest in the visual arts is what led him to become a fashion stylist. His clients ranged from musical artists to fashion magazines and fashion shows. He has previously directed the short documentaries Tivoliland (2013) and Shut Eyes (2011). The Scars of Ali Boulala, his first feature film, premiered at Tribeca in 2021.