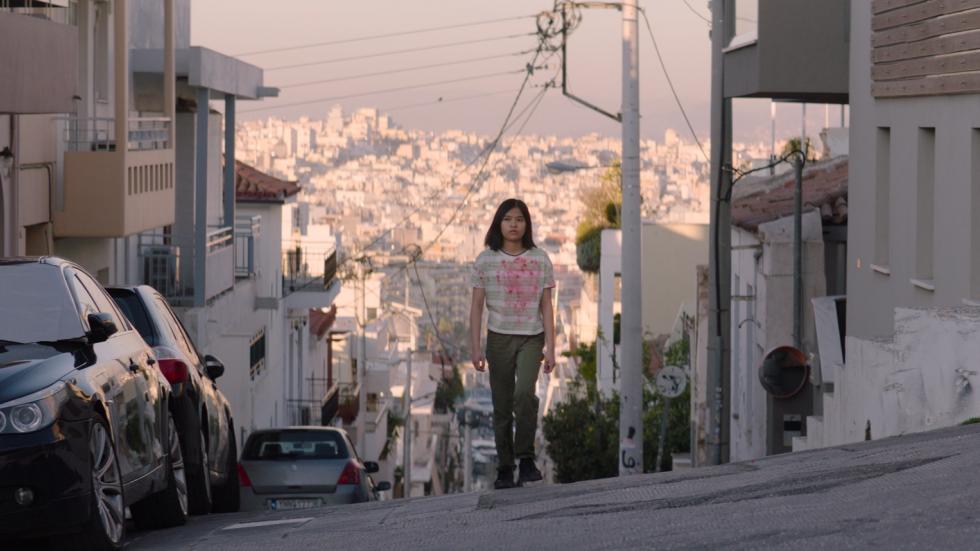 Awarded at Locarno (for Best First Feature), this film follows two Filipino sisters who have settled in Athens, focusing on one of them: Emy, who has the gift of healing. When she goes to work for a rich lady who employed her mother, she is faced with the dilemma: whether to use her powers for good or evil. Emy knows, since her adolescence, how others see her, as her extraordinary condition makes her appear as a witch to the other Filipino women, and as someone to be exploited in the eyes of the Greeks she works for. A magnetic debut that mixes genres with the dexterity of works like Let the Right One In.

Greek filmmaker, based between Athens and Los Angeles, runs the audiovisual production company Nonetheless. In 2013, she founded the International Project Discovery Forum, a development forum for Balkan feature films in development, and is in charge of the industry section of the Los Angeles Greek Film Festival. She has worked as an editor on documentaries such as They Glow in the Dark (2013) and Irving Park (2019), both by Panayotis Evangelidis. She has directed theatre and three short films (one of which, Miguel Alvarez Wears a Wig, screened at festivals around the world) before making her feature directorial debut with Holy Emy.