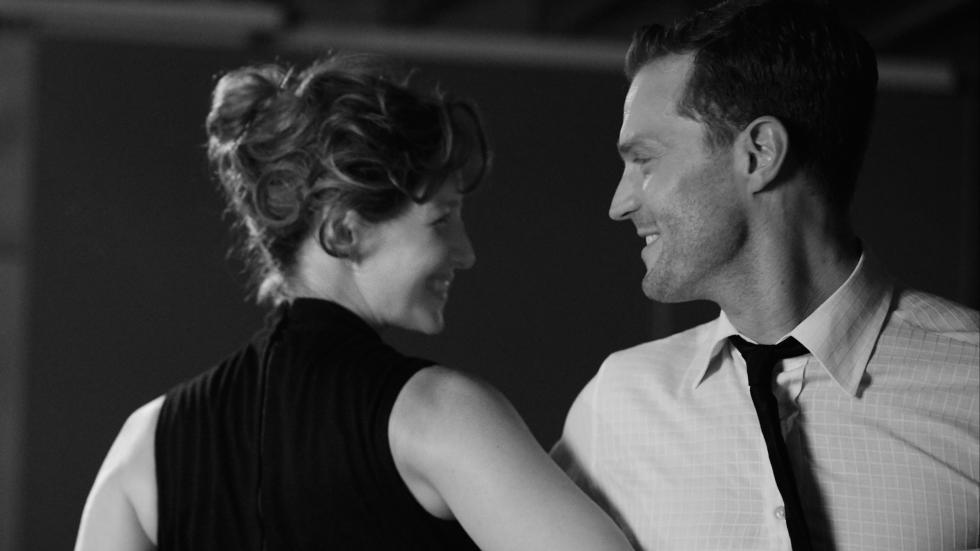 Winner of the Audience Award at the Toronto Film Festival. Kenneth Branangh moves away from Hollywood cinema to depict in Belfast (his hometown) a familiar and autobiographical tale about a boy's childhood in the turbulent 1960s. Featuring a soundtrack composed of songs by Van Morrison, the director, actor and writer has gathered for his most personal project a luxury cast headed by Judi Dench, Ciarán Hinds, Jamie Dornan (Fifty Shades of Grey) and Caitríona Balfe (Money Monster), in a film that is already on everyone's lips for the 2022 Oscars.

Born in Belfast in 1960, he is one of his country's leading theatre and film personalities. He is best known for the adaptations of Shakespeare's plays he has directed and starred in, and for which he has been nominated for several Oscars, including Henry V (1989), Much Ado About Nothing (1993), Othello (1995) and Hamlet (1996). As an actor, he has been featured in productions such as Wild Wild West (1999), The Road to El Dorado (2000), Conspiracy (2001), Harry Potter and the Chamber of Secrets (2002), Valkyrie (2008) and My Week with Marilyn (2011), among others. As a director, his filmography includes Dead Again (1991), Mary Shelley's Frankenstein (1994) and Murder on the Orient Express (2017). In 2011 he directed the blockbuster Thor, which was a worldwide box-office success. He has received numerous awards, including an Emmy, four BAFTAs and a European Film Academy Award.