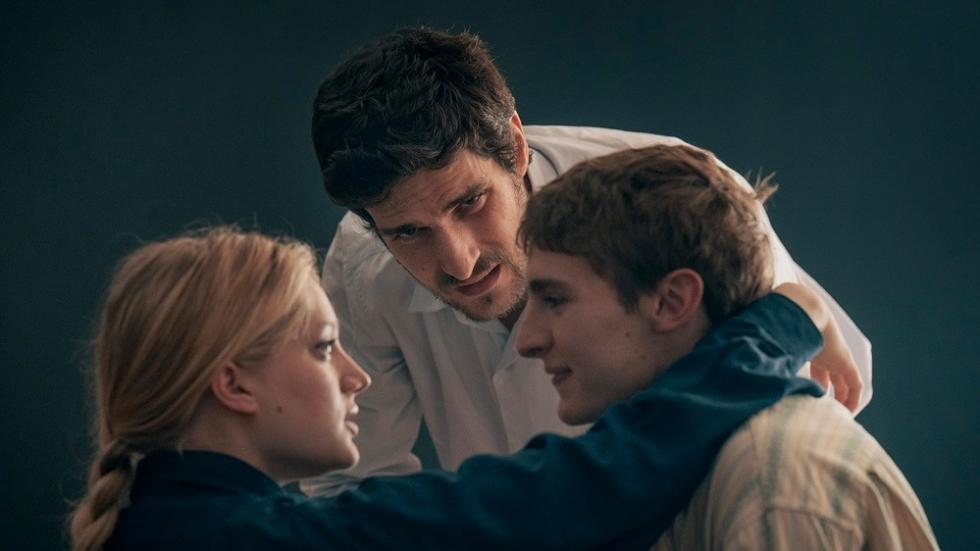 Presented at the Cannes Film Festival 2022 and at Seville Film Festival 2022 (Official Selection), Forever Young (Les Amandiers) marks the return to the cinema of the Italian-French actress Valeria Bruni Tedeschi, one of the most important figure of European cinema.

Les Amandiers tells the story of some young people who attended a theater course of the same name in Nanterre, in the 1980s, when Patrice Chéreau was in charge. For this reason, this film is a tribute, more than to the figure of Chéreau, to the profession of the actor and to theater in general. In the film, in fact, there are autobiographical references as Bruni Tedeschi herself attended the school of the Amandiers theater in the years in which the film is set and, through her personal memories, tells what it meant for an entire generation of young actors. They find themselves studying and working in one of the most prestigious theaters in France.

Thus the strong autobiographical component present in the film becomes evident, which tells about a few months of life of a young theater company, from the auditions to enter the school of the well-known director up to the rehearsal of Platonov by Chekhov. It can be defined as a golden age of youth free from dark thoughts, focused exclusively on maximum self-expression and the discovery of the other, up to the clash with real life and the tragedies that have studded the lives of the mid-twenties of the Eighties, from heroin to AIDS.

Les Amandiers can count on a very successful casting and on truly admirable interpretations, starting with Nadia Tereszkiewicz and Sofiane Bennacer up to the well-known Louis Garrel in the role of Patrice Chéreau, who bring on stage characters who have no half measures and do not know the subtraction. Girls and boys who feel every emotion to the point, beyond the limit, exaggerating, putting their heart and soul into every situation, every exchange, every relationship.

The tone of the film is evident from the beginning: from the auditions in which the boys give their best to the choice of the 12 who will be part of the company. We laugh and at the same time we are thrilled to observe twenty-year-olds who give body and soul to their most intense emotions without thinking about what is outside the doors of the theater (with many references to the history of the second half of the eighties).

Thus the young actresses and young actors of Les Amandiers play the part of who plays a part and the mechanism of the film on the theater mixes with an energy full of life and a camera that manages to capture every slightest nuance. But if initially the lightness and the discovery of love and passion prevail, in the second act the serious problems begin to arrive, those that life throws in your face with violence and cruelty.

Valeria Bruni Tedeschi returns to tell the history of the theater after the film Actresses (2007), but she does it with a new point of view full of nostalgia and melancholy through the camera, the director wanted to portray a generation of young actors, with the hopes and feelings of those who, having twenty years of age, can experiment on their own skin.