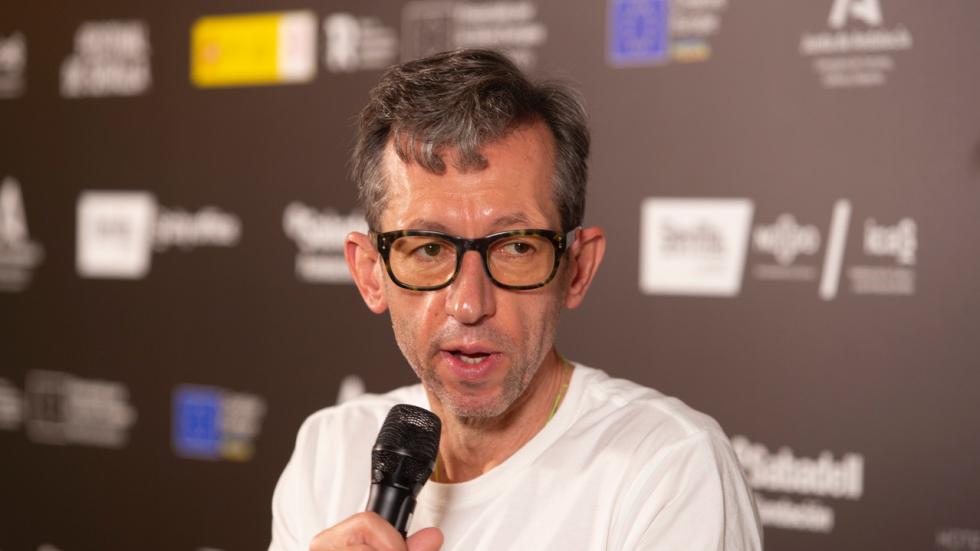 BEING AND SEEMING: THE SAME CONFLICT, DIFFERENT PERSPECTIVES

Fogo Fátuo', an overflowing "musical fantasy" by the Portuguese filmmaker, and 'Vera', a magnetic portrait of the daughter of a spaghetti western legend signed by Covi and Frimmer, are presented in the Official Section of the SEFF

João Pedro Rodrigues and Tizza Covi, two filmmakers returning to the Seville European Film Festival, presented their respective works this Thursday, which are competing in the Official Section of this 19th edition. Speaking today at a press conference at the Seville Center Hotel, the festival's headquarters, João Pedro Rodrigues, a key author of recent and prolific Portuguese cinema and winner of the Golden Leopard at Locarno, is back in Seville after presenting The Last Time I Saw Macao in the 2012 edition as part of The New Waves section.

João Pedro Rodrigues is now premiering Fogo Fátuo in Spain, whose screening at the Cannes Directors' Fortnight caused a great festive stir, a story of firefighters and royalty in a future Portugal where the monarchy has been restored. It is, said the festival's head of programming, Javier H. Estrada, a title that renews the "possibilities of cinema to celebrate the joy of life, because it is an absolute party".

The origin of the project, said the Portuguese filmmaker, was something as prosaic as a visit to his dentist. While waiting to be seen, he flipped through a gossip magazine, which featured a descendant of the Portuguese royal family, which since 1910 has had no official recognition in the neighbouring country, saying that he wanted to be a fireman. "Suddenly I felt that this story should be told, or rather fictionalised," recalled Rodrigues.

Rodrigues described Fogo Fátuo as a "musical fantasy" because, after all, "it's a musical comedy, a classic Hollywood genre". "Although when we were editing the film I realised that it was also a film about a completely imaginary future". Although it begins in the year 2069, the year in which the dying Portuguese monarch looks back on the sweet days of his youth, the action takes place in 2011 but touches on very present issues, such as climate change, gender issues and even global crises like the one unleashed by the recent pandemic.

"It's very rare to see a comedy in what we consider auteur cinema, which usually consists of long and very serious films. I, on the other hand, think it's important that we laugh in the cinema. That's why I've tried to raise very important questions but in an ironic way. After all, Chaplin's The Great Dictator is one of the most profoundly political films ever made, isn't it? And from there to Monty Python, for example. I don't want to be radical, what I want is to make the films that I know I can make in each specific moment of my life, so that, although they are not autobiographical, they are personal and therefore political, in the sense that they speak of the way I see the world when I make them", explained Rodrigues.

The fundamental theme of the film, the filmmaker reflected, is "how we show ourselves to others, as opposed to what we really are". This the director poses through the love story between a young royal and a fireman. In this respect," he said, "I was interested in making a story that is so incredible in its very nature believable. Basically, that's what I always try to do in my films, to make the fantastic somehow real. 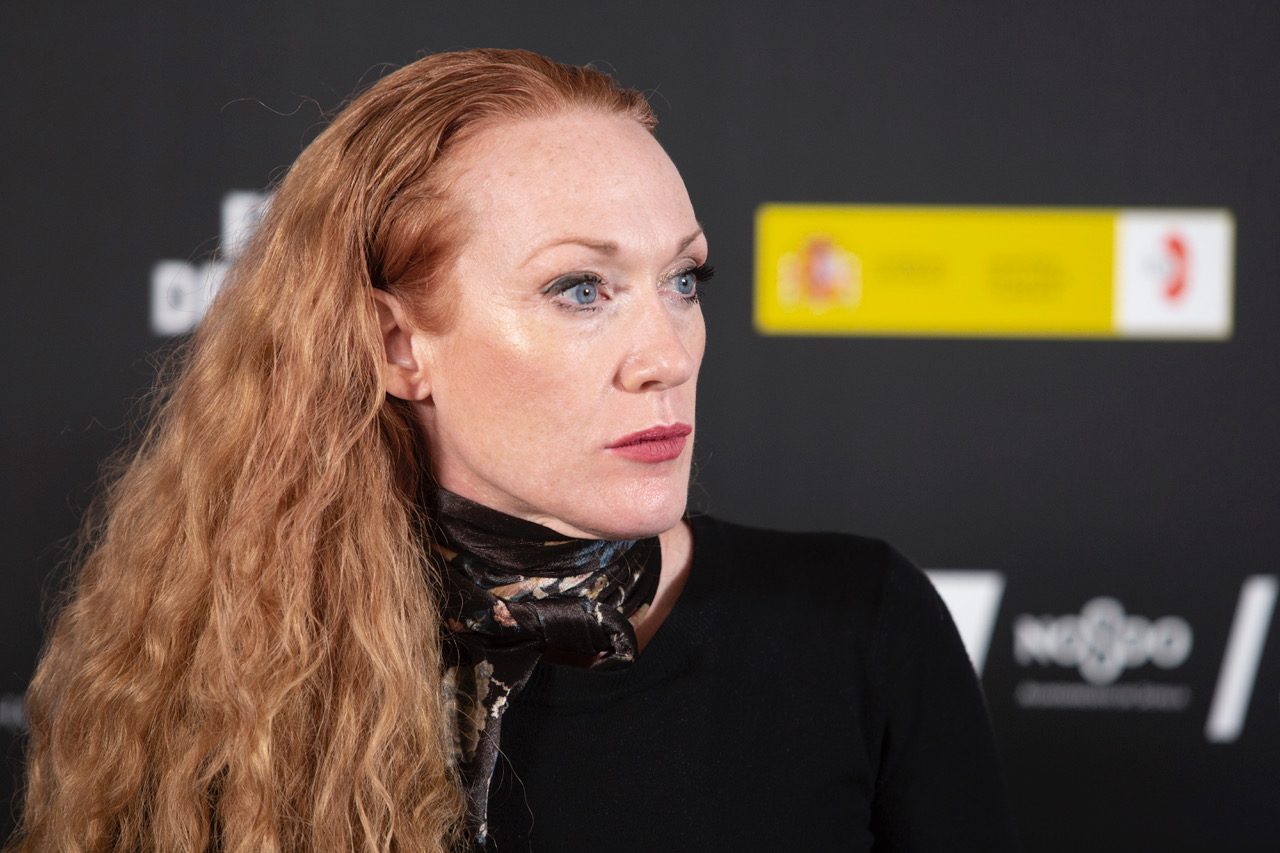 A PERSON BEHIND THE MASK OF FAME

Vera, meanwhile, is the new work by the Italian Tizza Covi and Rainer Frimmer, who already visited the SEFF in 2016 with Mister Universo. Winner of the awards for Best Director and Best Actress in the Orizzonti section of the Mostra de Venecia, the film offers a magnetic portrait of Vera Gemma, daughter of the legendary spaghetti western star Giuliano Gemma, now a television celebrity in Italy and seen by almost everyone as a broken toy.

"When I met Vera and spent some time talking to her, I found her so interesting and intelligent that I was ashamed of the prejudices I had about her," Covi told a press conference. "From then on, I wanted above all to investigate the mechanisms by which we judge others so easily. In my country, viewers of television, especially reality shows, are familiar with Vera, but they don't really know her," added the filmmaker.

With the usual "natural and unprejudiced" coexistence of reality and fiction that was present in previous titles such as La pivellina (2009) or the aforementioned Mister Universo, Covi and Rainer Frimmer once again deliver in Vera a hybrid that nevertheless presents a subtle evolution in their conception of cinema. "In this film there is more theatricality and more dramaturgy, for example through the story of the robbery and the boy, although in any case the story is real and what we did was to reconstruct it from the beginning".

"Essentially, we approached filmmaking as documentary filmmakers, our interest is the truth, to be close to the characters. And I particularly don't understand why there are still certain prejudices regarding non-fiction recordings, when the first film in the history of cinema, Workers Leaving the Lumière Factory (1895) by the Lumière brothers, was a documentary. For me, cinema doesn't have to be true, but it must contain some truth", Covi concluded.