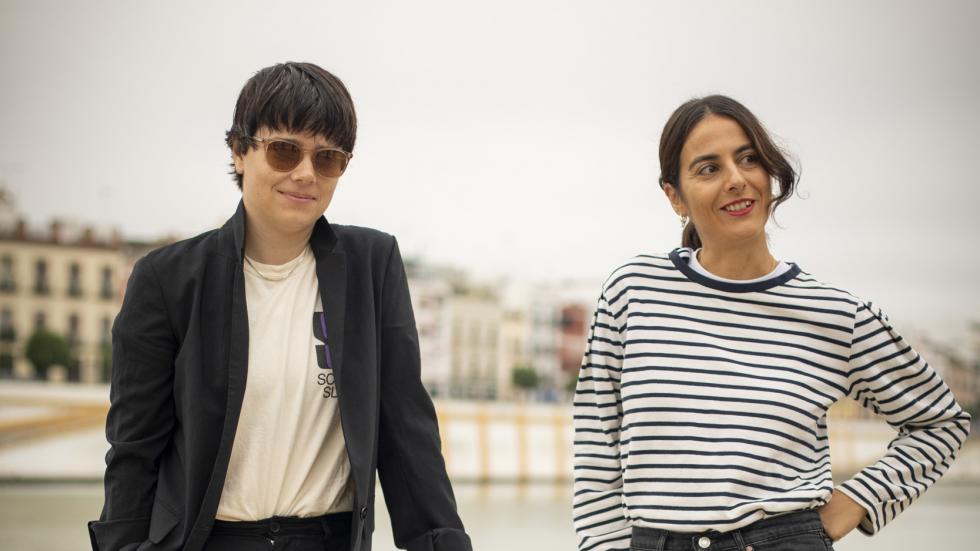 PHOTO OF THE DAY: NOVEMBER 10

In the final stretch of the Seville European Film Festival, the Paseo Marqués de Contadero continues to bring together the protagonists of the day, today with authors who propose audacious looks not only at the present but also at an uncertain future.

This is the case of the Portuguese João Pedro Rodrigues, who presents Fogo Fátuo in the Official Section of the event, a film that, set in a future Portugal where the monarchy has been restored, is a vibrant ecoqueer and post-colonial musical that breaks down barriers of class and race. Rodrigues was accompanied in the picture of the day by Raquel Rocha, the film's actress, and screenwriter João Rui da Mata. 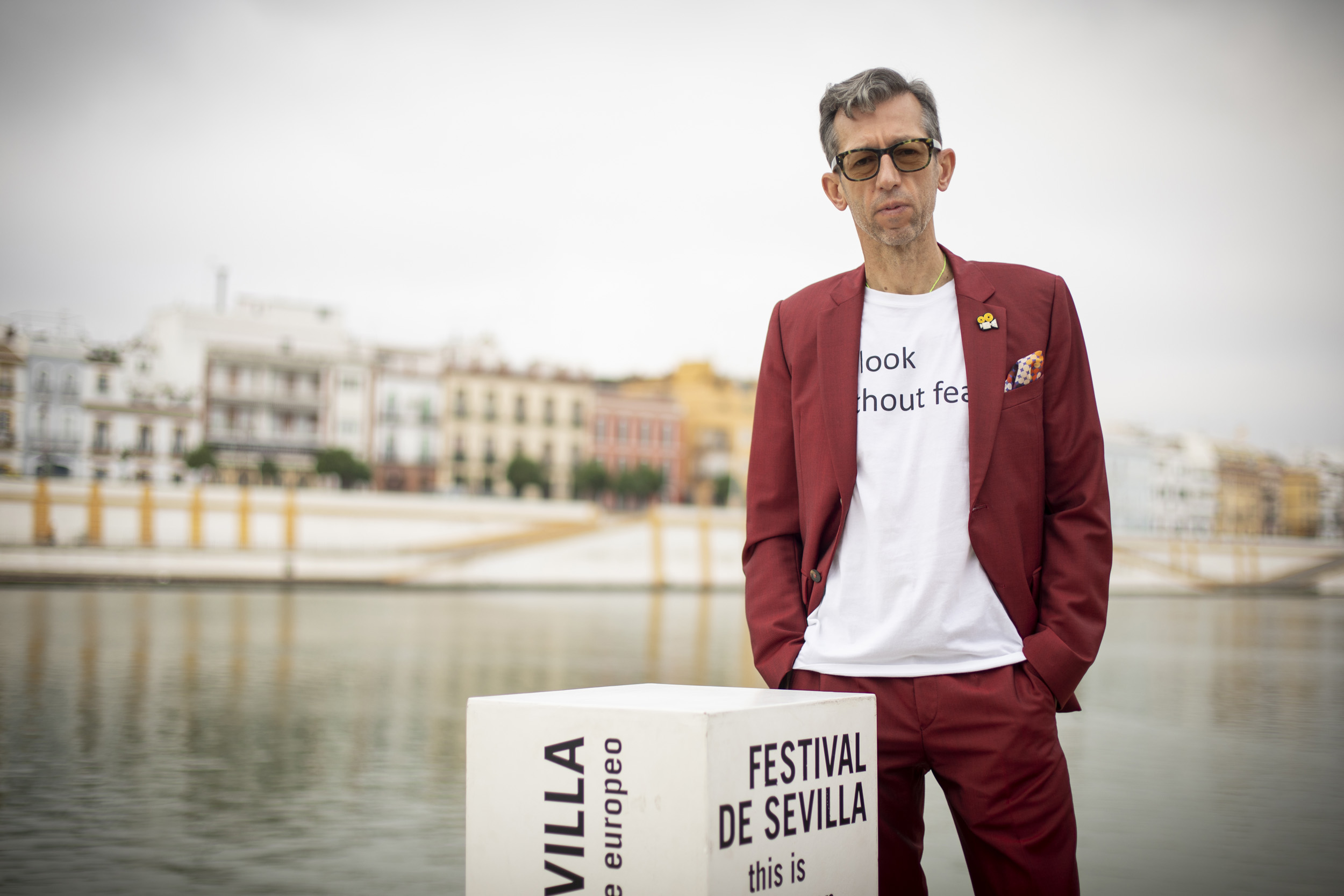 Also in competition for the Golden Giraldillo, the Festival's most prestigious award, Vera, by Tizza Covi, one of the protagonists of the morning's photograph at the foot of the Guadalquivir River, also arrives in Seville, dealing in some way with the twilight of the fame of a minor star who tries to survive the weight of paternal fame. 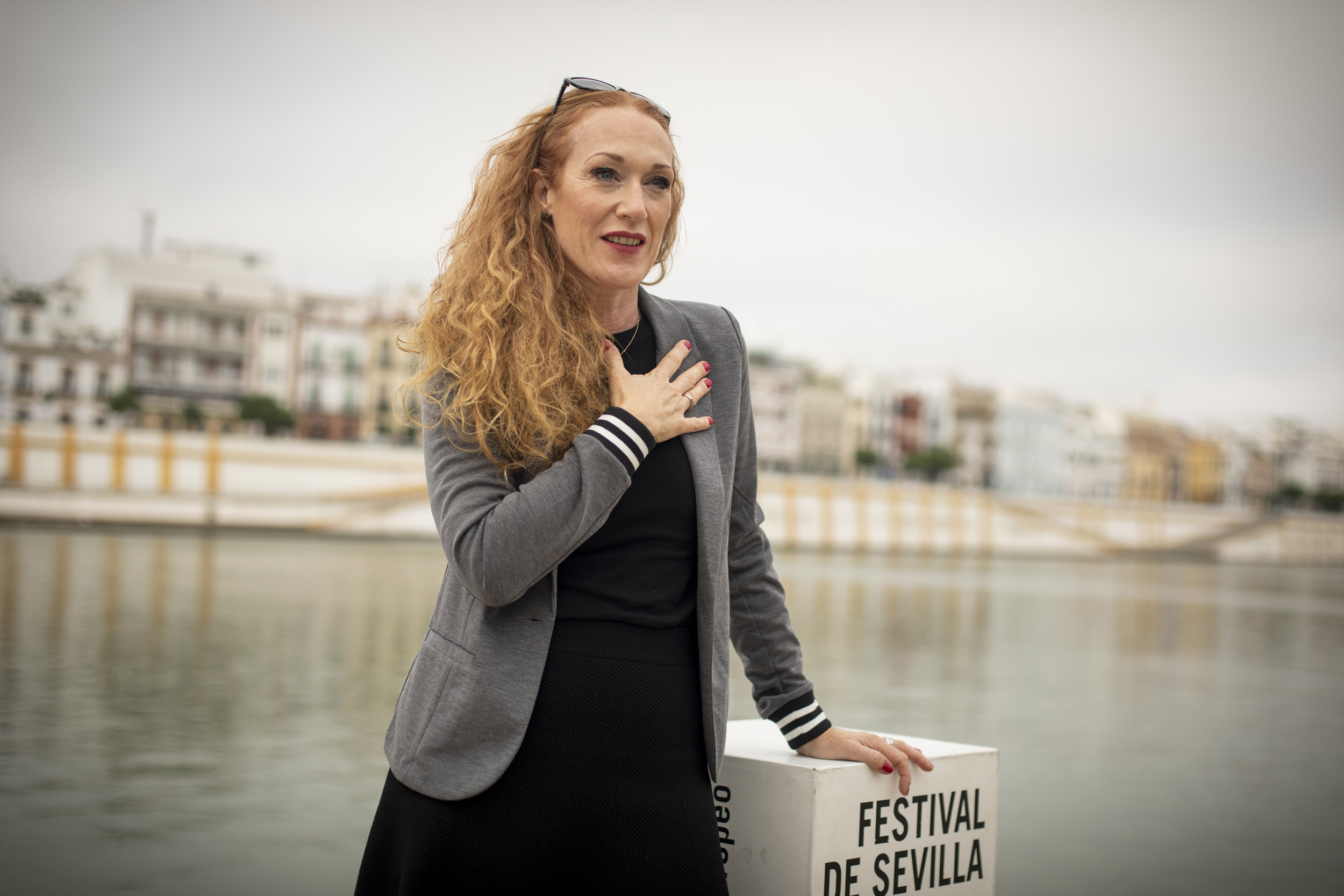 The morning's portrait is completed by the encounter between two women who will be the protagonists of the penultimate date of Essential Voices: Charlotte Wells and Elena López Riera. Aftersun, Wells' debut, which competes with this fiction in The New Waves, proposes a look, from the 90s, at the reality of the children of separated parents. For her part, López, who has just released in cinemas her debut film, El agua, which premiered at the Cannes Directors' Fortnight, participates together with Wells in this cycle that delves into the creative processes and references of both filmmakers