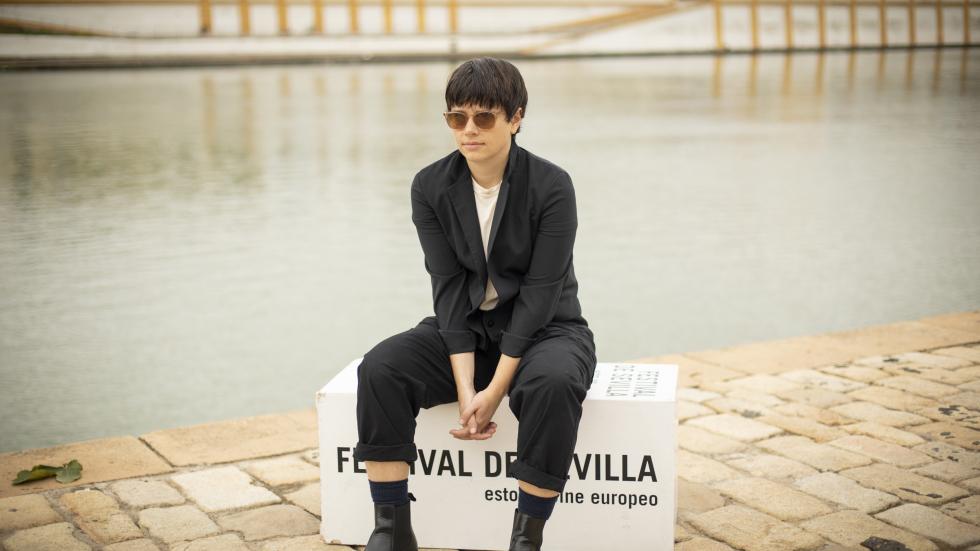 On its second to last day, the 'Essential Voices' cycle brings together the author of 'Aftersun', one of the debuts of the year, which premieres this Thursday at the SÉFF, and the director of 'El agua', another acclaimed first feature film

Two of the great emerging talents of European cinema and two of this year' s directors, the New York-based Scottish filmmaker Charlotte Wells and the Geneva-based Spanish director Elena López Riera, starred in the penultimate session of the Essential Voices cycle this Thursday at the Cicus, in a dialogue between the two presented and directed by the journalist Charo Ramos, coordinator of the cycle.

On Thursday the 10th of November at the Seville Festival, in the New Waves section, Wells premieres Aftersun, a story about the loss of innocence and a portrait of the relationship between a father and daughter that won the Jury Prize at the Cannes Critics' Week, as well as the Grand Prix at the Deauville Festival. "I wanted to reflect on what it means to create a memory with someone, and what it means to be responsible for preserving that memory", said the filmmaker about this story, partly inspired by her own personal experience and her relationship with her parents.

López Riera, for his part, is one of the figures who has burst onto the scene with the greatest force in new Spanish cinema. After dazzling with the shorts Pueblo and Los que desean (Golden Leopard at Locarno), El agua, her first feature film, was one of the great revelations of the Directors' Fortnight at the last Cannes Festival and also won the Violette d'Or for Best Film in Toulouse. "This film is no less a continuation of those shorts, both in them and in El agua there are things that obsess me, such as the transmission from generation to generation, the way in which the ancestral survives in contemporary life or the irruption of the fantastic into the real", commented the director from Alicante. 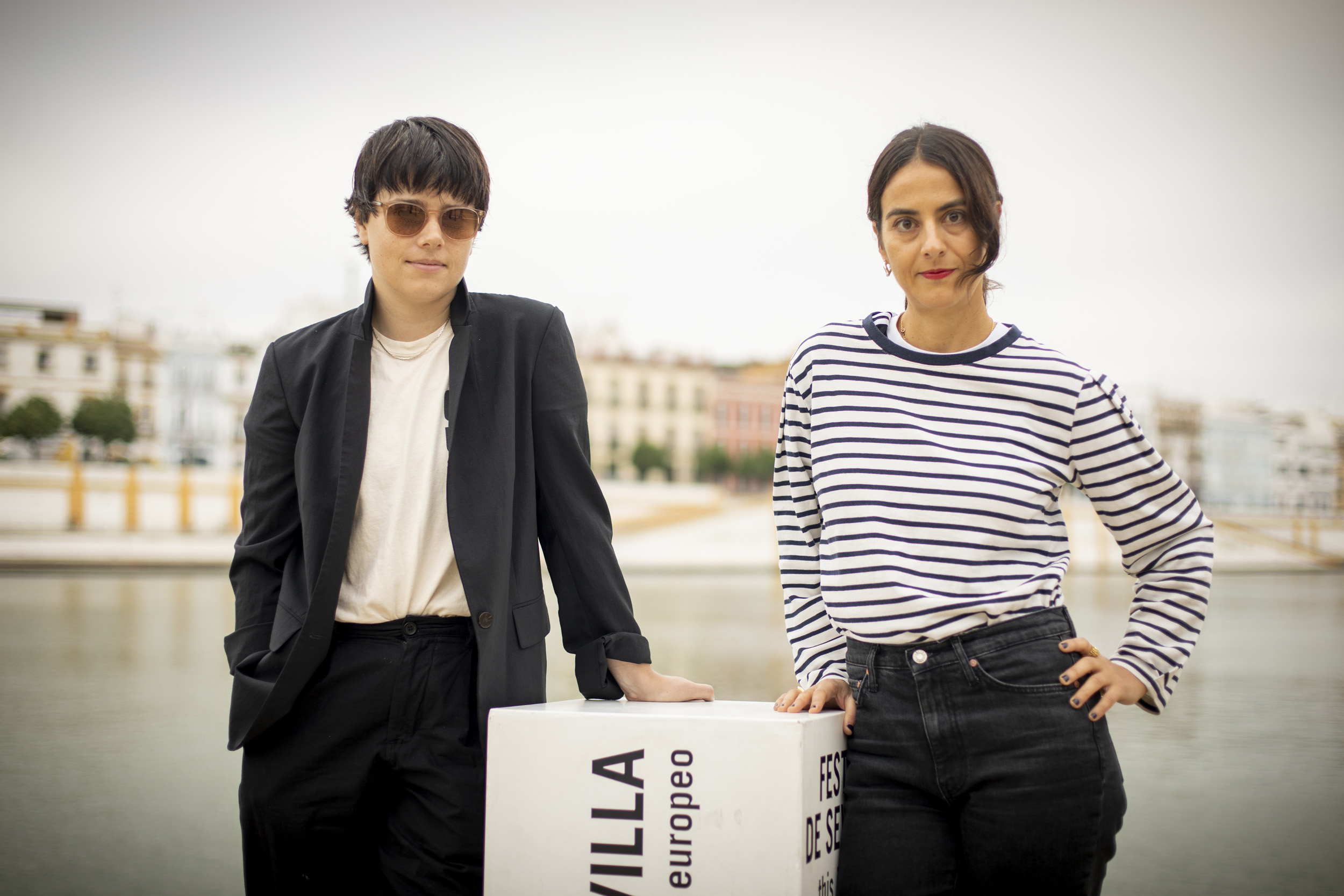 Invited by Charo Ramos to talk about each other's films, López Riera was full of praise for Aftersun. "It is undoubtedly one of the films of the year. When you hear so much talk about something, you always approach it with a bit of suspicion... but the film is certainly a marvel. I love the way it tells the story of the relationship between two people who at first seem very distant, its extreme delicacy... Everyone has said that, and I agree. But not so much has been said about something else that amazes me: the time jumps, the way it projects itself into the future... It seems to be a film very attached to the immediate and the everyday, but, while remaining so, the film distances itself. The way it deals with family relationships seems to me worthy of a ghost story. I think Charlotte does very difficult things, not just for a first film, but in general. She has a talent of another dimension," said the Spanish filmmaker.

It's funny that we're both here," said Wells, "because the truth is that, although our films have such different approaches, they have a lot in common and it really makes sense that we're here together talking about cinema. "The sense of place" and the way of capturing moments of "intense intimacy", added the Scottish director, made her feel "excited" and led her to think that she was "seeing something special and captivating".

MUSIC, POLITICS AND 'NO FUTURE'

The two protagonists of the day in the ‘Essential Voices’ cycle also talked about the role played by music in their respective films, used not only as a "way of driving the narrative", in the case of Wells, but also as an elusive and subtle manifesto of a political nature, in López Riera's case. El Agua opens and closes, not in vain, with rave scenes in which the young people in his film free themselves, at least for a moment, from "the hopelessness and lack of a vital project" of recent generations, as the coordinator of the cycle pointed out.

"Raves have been important in my life, when I was young I liked to experience them. After all," said López Riera, "my town [Orihuela] was the last of the Ruta del Bakalao. As I see it, techno culture is political. In the area where I grew up life was hard, people worked mainly in the fields or in factories, and in the fiestas they found a moment of collective communion. The fiesta as a collective rite is fundamental. Despite all the distances, which I know there are many, for me there is basically a similar search in the young people who seek that kind of trance in the fiestas and the older people who go to mass. Besides, this free party culture was one of the last places where people from different social classes mixed. Now, in the big cities, everyone, myself included, only mixes with people from the same social class and with the same tastes.

Given the similar sensibilities of the two filmmakers, it is not surprising that they share a series of common influences, as they shared with the audience. Directors such as Claire Denis and Chantal Akerman and creators of the so-called Taiwanese new wave (whose names include Hou Hsiao-Hsien and Tsai Ming-liang) are among the main influences of both.

"Ackerman's La chambre, more for the concept than the execution, El Sur [by Víctor Erice] or Alice in the Cities [by Wim Wenders] and the cinema of Terence Davies have also been important for me", added Charlotte Wells. For her part, Elena López Riera, defined herself as "a film buff before being a director, even a bit of a geek", and pointed out as her personal weaknesses "the early Saura, Apichatpong Weerasethakul, Jean Eustache and Mizoguchi".