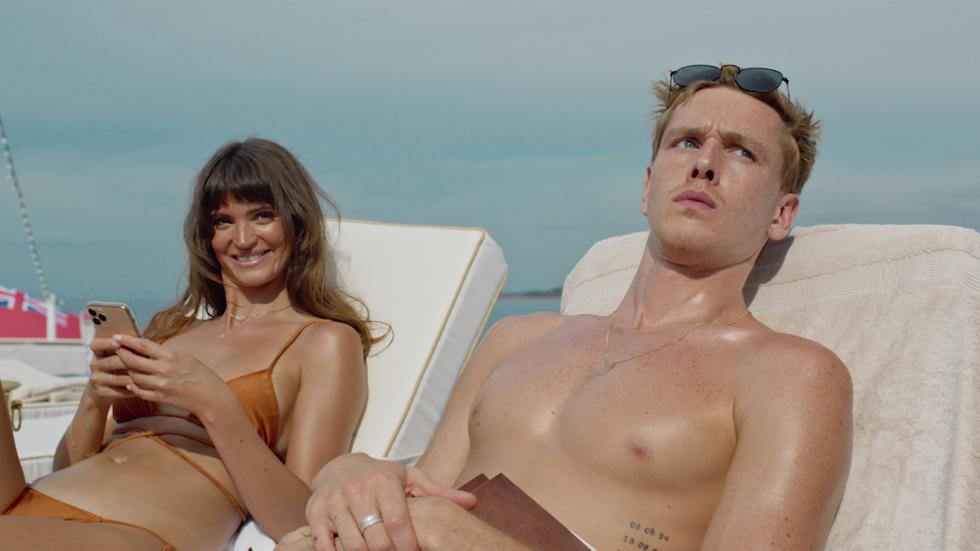 Ruben Östlund (Force majeure, Golden Giraldillo 2014, The Square) has bagged his second Palme d'Or at Cannes with this satire that leaves no stone unturned. A story of extreme moral discomfort (and hilarious) that takes place on a luxury yacht full of models and influencers, people literally rotten with money exercising their despotism over the crew. The captain (Woody Harrelson) is the only one who won't give in, and will end up watching the tables of power turn when a deadly storm (in the face of which neither wealth nor beauty is worth anything) arises.

Ruben Östlund was born in Styrsö, Switzerland, in 1974, and studied Film at the University of Goteborg. Ski enthusiast, Östlund directed three films about the sport. The Guitar Mongoloid, his first feature film, won the Fipresci Award in Moscow in 2005. The following films received multiple awards: Involuntary (2008) premiered in the Un Certain Regard section of Cannes and was awarded at several events; Play (2011) was a recipient of the Séance “Coup de coeur” Award at Cannes and the Best Director Award at Gijón; Force Majeure (2014) won the Un Certain Regard Award at Cannes, the Golden Giraldillo at the SEFF and was nominated for a Golden Globe, among other recognitions. The Square (2017), which was nominated for an Oscar, and Triangle of Sadness (2022) are winners of the Palme d’Or at Cannes.