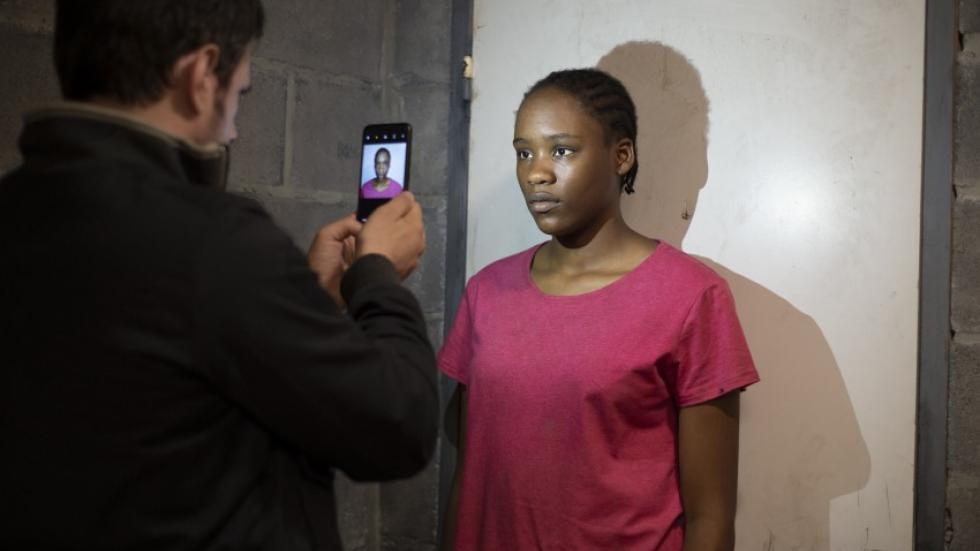 If there is one thing that characterizes the legendary and award-winning Dardenne brothers, twice Palme d'Or at Cannes with Rosetta and The Child, it is their ability to touch people by dealing with the most urgent issues of society with intelligence and combativeness, always on the side of the oppressed. Tori and Lokita are the names of a teenage girl and a boy, "menas" from Africa who pretend to be siblings to resist the harshness of migratory life in solitude, surviving by selling drugs. Precariousness that will be exacerbated by the debt of the gangsters who brought Lokita to Europe, in a film that received the Cannes 75th anniversary award.

The brothers Jean-Pierre and Luc Dardenne were born in 1951 and 1954 respectively in Awirs, Belgium, and they write, direct and produce their films together. The duo began directing documentaries in the late 70s and they filmed their first fiction film Falsch in the 80s. Rosetta, winner of the Palme d’Or in Cannes in 1999 and one of the most influential films of those years, consecrated them internationally. Since that moment, all of their films have participated in the Official Section in Competition of Cannes, obtaining their second Palme d’Or with The Child in 2005. The directors’ most recent films are The Kid with a Bike (2011, EFA Award-winning for Best Screenplay), Two Days, One Night (2014), The Unknown Girl (2016) and Young Ahmed (2019), the latter receiving the Best Director Award at Cannes, where their latest film, Tori and Lokita, won the 75th Anniversary Award.