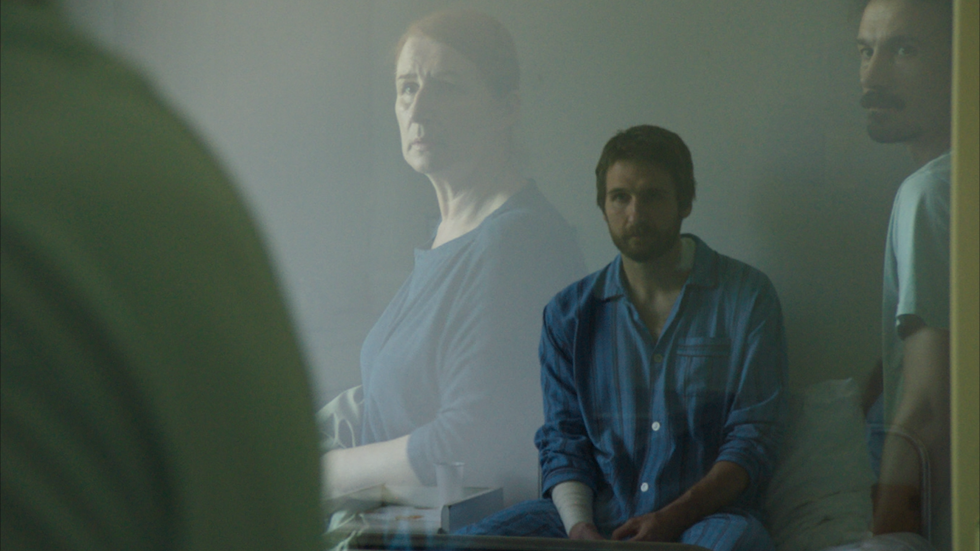 Inspired by his own life, Juraj Lerotić's debut feature addresses mental health and taboos around suicide. After finding his brother badly injured, Bruno and his mother embark on an odyssey through an inefficient healthcare system in their desperate attempt to save the young man from an abyss that is beyond them. Safe Place has emerged as the big surprise of the summer festival season. First it swept the stage at Locarno, winning the Best First Feature Award, as well as the Best Emerging Filmmaker Award and the Leopard Award for Best Actor in Filmmakers of the Present in recognition of Goran Marković's work. A week later, it was crowned Best Film at the Sarajevo Film Festival, where the performance of Juraj Lerotic who plays the main character was also acknowledged. In addition, is the Croatian nominee for the Oscars.

Juraj Lerotić (1978) is a film and television director of Croatian origin from Kiel, Germany. He graduated in 2001 from the Faculty of Philosophy in Zadar and holds a postgraduate degree from the Academy of Dramatic Arts in Zagreb. In 2010 his documentary series Slucajni turist was broadcast at the same time as he directed his second and most acclaimed short film Onda vidim Tanju. The author offers his first feature film with Safe Place, a work that has ensured his status as an auteur director and has distinguished him at the 2022 Locarno with the Best Emerging Director Award, as well as the Cineuropa and Heart awards of the Sarajevo Film Festival.