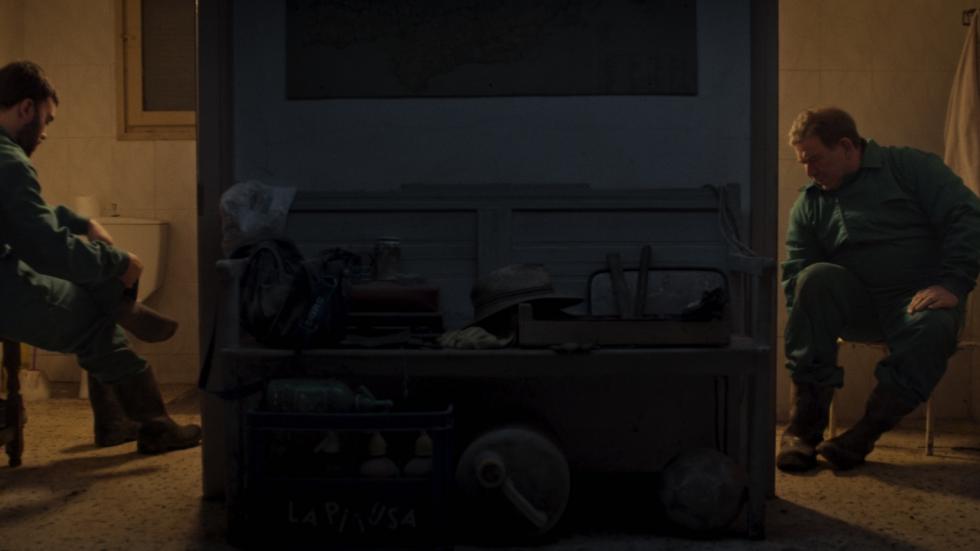 In the "genre" box, Raúl Capdevila, director of Remainders, enters "Western / Creative Documentary". As the struggle against the elements, and the daily events in the life of his father, José Ramón Capdevila, the last of three generations of farmers and ranchers in Binéfar, Huesca, emulates a lonely western adventure. Raúl returns home after failing to find work in the city, and in the meantime helps his father. The bandits in this true story are the "Pini Group", a predatory meat industry company that wants to build a huge macro-slaughterhouse in Binéfar.

Raúl Capdevila Murillo graduated in Audiovisual Communication from the University of Barcelona and completed a Master’s degree in Creation Documentary and a Postgraduate Course in Video Editing at the Pompeu Fabra University. Alongside three other directors, he directed his first feature film in 2017, Judas, selected in several national festivals like the Documentary Film Festival Alcances, Docs València and MiradasDoc, where he was awarded for Best Spanish Documentary. At the same time, Capdevila worked as an editor for the CCCB (Centre of Contemporary Culture of Barcelona) and as a freelancer. Since 2019, the director has collaborated with the Huesca International Film Festival as a member of the project selection committee in the Documentary Short Films category. Remainders, his latest film, premiered at the Visions du Réel International Film Festival in Switzerland.