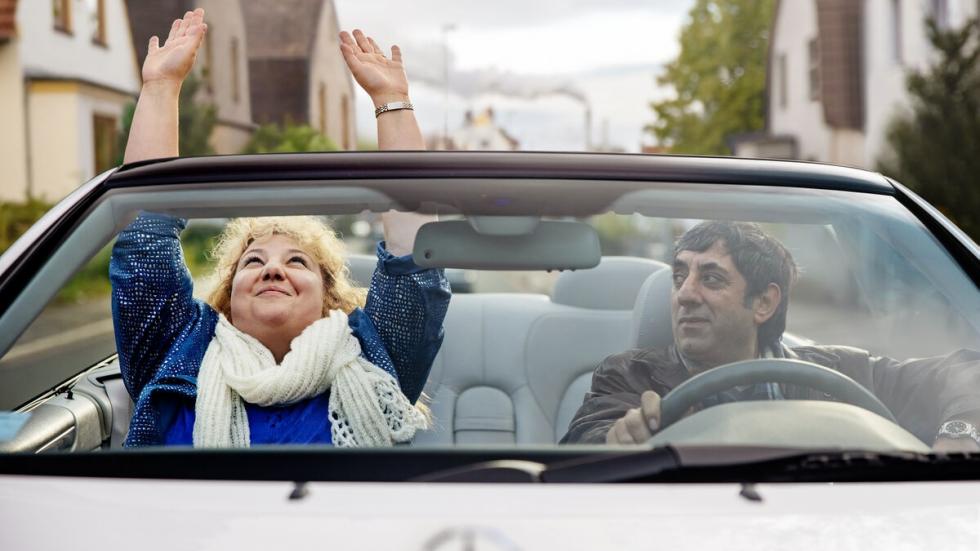 A rare mix of a model "mother courage" story (based on true events) with a gentle comedy tone, this film tells the story of Rabiye Kurnaz, a Turkish-German housewife living in Bremen. Shortly after the 9/11 attacks, her son Murat, who was in Pakistan, disappears without a trace. She soon discovers that he has been charged with terrorism and is being held in Guantanamo Bay. The very peculiar and determined Rabiye seeks out a human rights lawyer, Bernhard Docke, with whom she will leave no stone unturned, leading her to the U.S. Supreme Court.

Germany, 1963. Andreas Dresen studied Film Directing at Konrad Wolf Film University in Potsdam-Babelsberg and debuted in the workfield as an assistant director at DEFA. Since 1992, he has written and directed film, theatre and opera. Dresen’s filmography is full of award-winning projects: Grill Point won the Silver Bear at the Berlinale in 2002; Stopped on Track received the Un Certain Regard Award of Cannes; Gundermann (2018) premiered at German cinemas and obtained six recognitions from the German Film Awards, including Best Film; Rabiye Kurnaz vs.George W. Bush premiered in the Berlinale’s Official Section, where it won the Silver Bear for Best Director and Best Leading Performance, as well as the Guild Film Prize and three more recognitions from the German Film Awards.