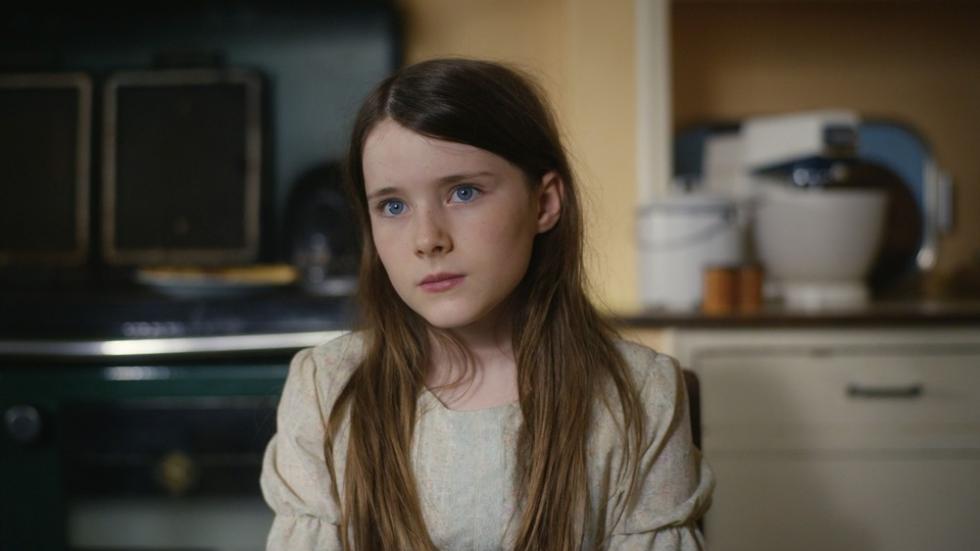 Double award-winner at the Berlinale (Crystal Bear for Best Film in the Generation Kplus section, plus a Youth Jury Mention), The Quiet Girl is an instant classic: it is the highest-grossing Irish-language film in history. Set in rural Ireland in 1981, we follow (from her own point of view) the fate of Cáit, a nine-year-old girl whose hostile and unflattering family sends her to spend the summer with her mother's wealthier cousin. A quiet girl, whose mysterious silence meets the warmth of the borrowed home and the pictorial and idyllic landscapes. Echoing the secret kept quiet by her adoptive family.

Colm Bairéad was born in Dublin, Ireland, in 1981 and began making short films as a teenager, later studying Film and Television at the Dublin Institute of Technology. Mac an Athar (His Father’s Son in English), his first short film after graduating, was already being screened at festivals. Focusing his filmmaking on the Irish language, he worked for the Irish-language TV channel TG4. In 2014, Bairéad founded the production company Inscéal alongside Cleona Ní Chrualaoi. Cumann na mBan – Women of the Revolution and Murdair Mhám Trasna (The Maamtrasna Murders in English) are the director’s most successful documentaries to date. The Quiet Girl premiered at the Berlinale, where it won the Grand Jury Prize in the Generation Kplus section and a Special Mention from the Children’s Jury, as well as seven Irish Film and Television awards and being Ireland’s entry to the Oscars.