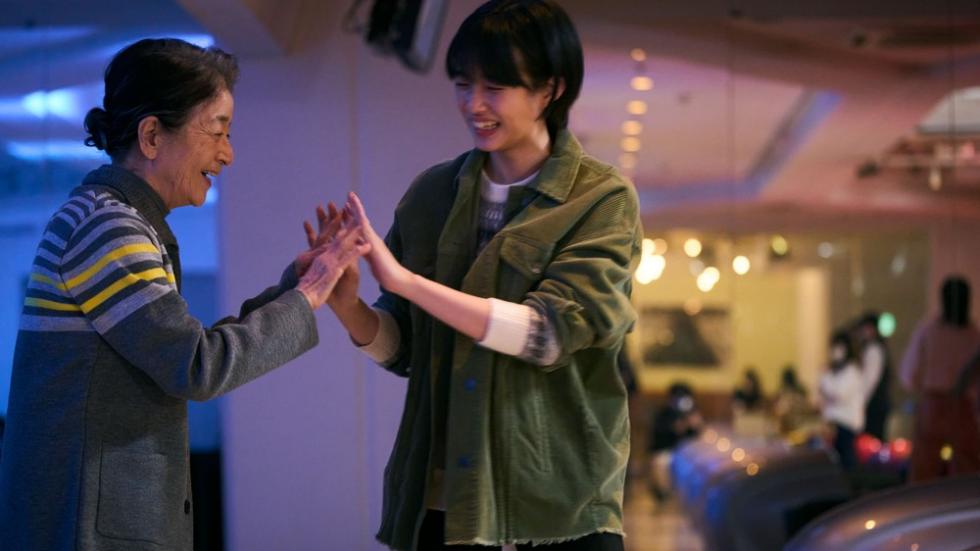 The films of Yasujiro Ozu, Shohei Imamura and Hirokazu Koreeda resonate in Chie Hayakawa's debut feature, an anticipatory drama that portrays empathetically the role of the elderly in our society and will be representing Japan at the Oscars. The director starts from a Black Mirror like premise: in the near future, the Japanese government dictates a plan for the elderly to undergo voluntary euthanasia. The destinies of various characters are intertwined in a film that, with admirable restraint, strikes a deep emotional chord and points to a horizon of hope for intergenerational relationships. Featuring a memorable performance by the legendary Chieko Baisho, Plan 75 received a Special Mention from the Camera d'Or jury at the last Cannes Film Festival.

Born in Tokyo in 1976, Chie Hayakawa is a director and writer. She studied at the School of Visual Arts in New York, where she specialised in photography. Some of her first short films, such as What you are holding is not an apple (2000) or Vajra/Vajra (2001), were screened at international festivals in London, Los Angeles and Toronto. She made a comeback to cinema in 2013 with her short film Niagara, which was included in the selection of the Cinéfondation de Cannes. The dystopia that she prophesies in Plan 75, her debut film that won the Caméra d’Or Special Jury Mention, has its origins in a self-titled short film from 2018, which is part of the anthology Ten Years Japan.