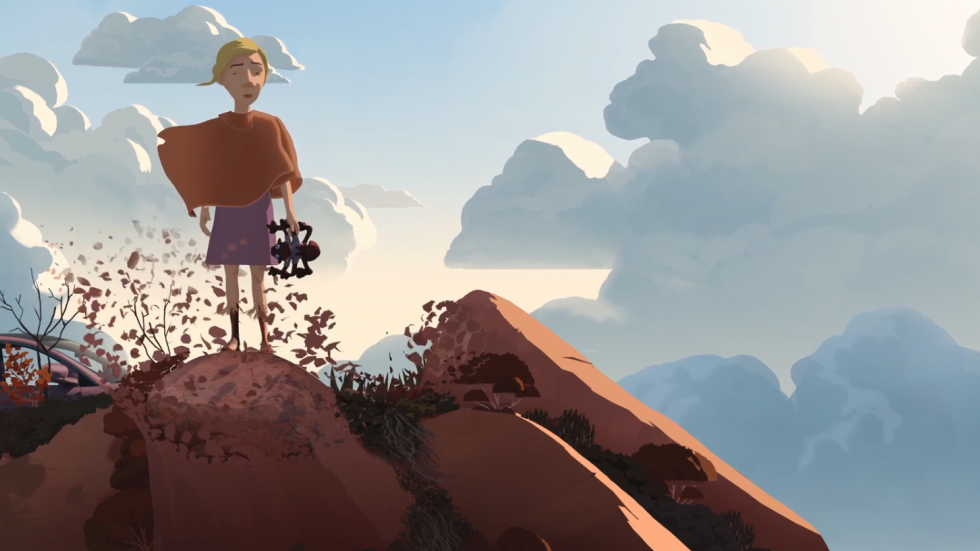 Featuring meticulous and mind-blowing handcrafted animation inspired by Portuguese ceramics, this is a nuanced story about the connection to the countryside, the background of myths and the need to escape from the speed of modern life. Rosa, a competitive professional, suffers an outrageous nervous breakdown while at the office. She leaves the city with the idea of selling the land of her deceased grandfather who, according to rumors in the village, cast a curse that took the water from the fields. Rosa is driven to get to the bottom of the matter, unknowingly accompanied by the clay demons modeled by her grandfather, who come to life at night.

Nuno Beato is a director and producer born in Lisbon (1977). He studied at the Oporto’s Abi Feijó School and his cinematographic work consists of different animation styles, including projects such as the TV series Emma & Gui (2013) or the short film Mi vida en tus manos (2009), acclaimed at the Figueras, Espinho and Zagreb festivals, among others. This year, Beato won the Goya Award  for Best Animated Short Film and now we welcome his debut feature, My Grandfather Demons, at the SEFF, which had its international premiere at the Annecy International Animation Film Festival.