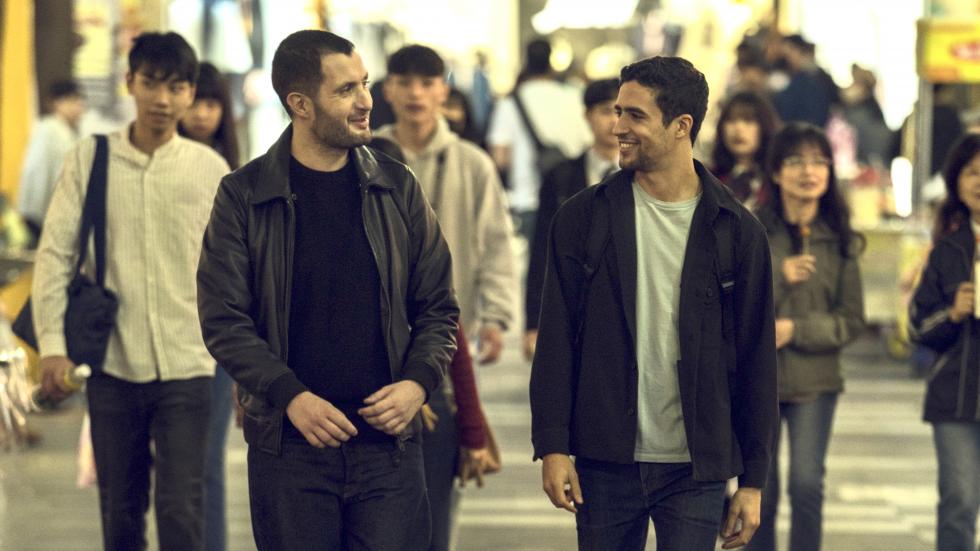 Rachid Hami (La mélodie, SEFF 2017) gracefully and powerfully exorcises a family trauma in For My Country. As Aissa, a young officer of Algerian origin who died during an initiation ritual at the prestigious French military academy of Saint-Cyr, his brother lost his life in similar circumstances. Hamid constructs out of this delicate material a story about dislocation, mourning, and family, which explodes when grief meets the tricky game surrounding the young man's funeral: the army refuses to take responsibility, and his mother and brother struggle to obtain justice. Simultaneously, painful memories come to the surface.

Rachid Hami (1985) arrived in France with his mother and siblings after fleeing the civil war in his native Algeria. Backed by Abdellatif Kechiche and Arnaud Desplechin, he debuted in 2005 with the short film No Effect Without Cause. Since then, he has filmed Choosing Love (2007), a medium-length film starring Louis Garrel and Leïla Bekhti, and his debut feature Orchestra Class (La Mélodie), the story of a disenchanted and talented violinist sent to teach a class of rebellious young musicians, premiered in Venice and hosted in Seville. This year (2022), Hami presents his second feature film in the Orizzonti section of the Biennale: For My Country, a fiction of autobiographical inspiration that takes a very frank look at the new Europe.