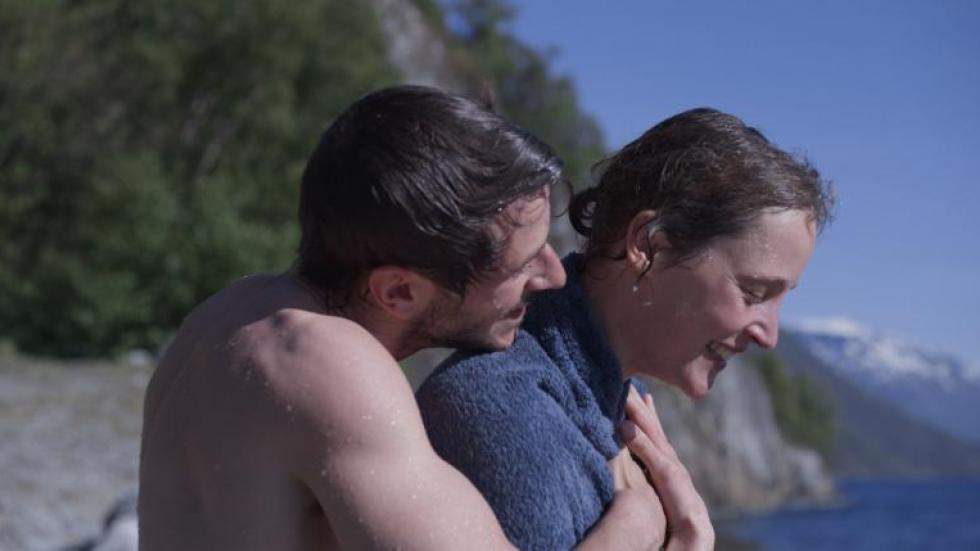 Free of drama and mysticism, More Than Ever deals with an elusive truth: that death is part of life. Vicky Krieps (Phantom Thread, Bergman Island) gives a nuanced life to Hélène, a 33-year-old woman who lives a happy life with her partner until her life is turned upside down when she is diagnosed with an incurable disease. Her existential crisis leads her to the overwhelming landscape of Norway to rediscover her own voice, while her partner clings to life and tries to prevent her from giving up. The cast is completed by Gaspard Ulliel (Saint Laurent, in his last role before his tragic death last January) and Liv Ullmann.

Director Emily Atef was born in Berlin in 1973, where she studied Film Directing before working on her three first films alongside Esther Bernstorff: Molly's Way (2005), The Stranger in Me (2008), and Kill Me (2012), the latter receiving a grant by the Cannes Cinéfondation. Since then, Atef devoted her career to making films, TV series and features such as 3 Days in Quiberon (2018), which premiered at the Berlinale and was awarded seven times by the German Academy.  More than Ever (2022) is her latest project, which premiered in the Un Certain Regard section of Cannes and now will be presented at the SEFF.