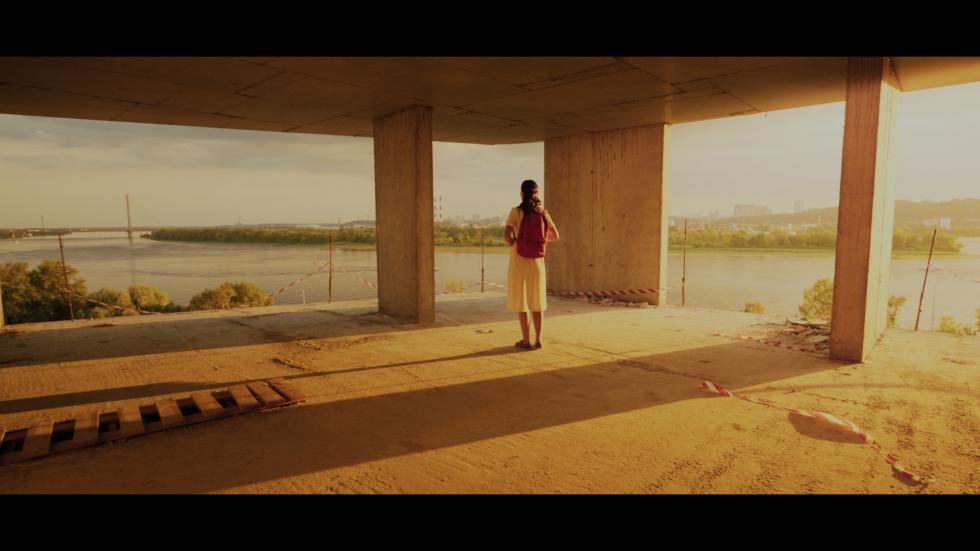 Undisputed Leopard for Best Actress to Anastasia Karpenko in the Filmmakers of the Present section, and Special Jury Prize at the Locarno Film Festival, Christina Tynkevych's debut feature transports us to pre-Russian invasion Ukraine in a dramatic thriller with a single mother as the agent of the action. An emergency service doctor, Ana plans a new life with her young daughter Katia when an unfortunate event cuts her plans short. In a dizzying downward spiral, the protagonist will face the corrupt pillars of a bankrupt democracy alone, while her own moral principles begin to crack.

Christina grew up in Kiev and at age 19 she moved to London to study film at the University of the Arts and Westminster University. While working on her first short documentary, Kraina, she worked closely with director and producer Joram tem Brink, and the piece was shortlisted for the Oscars in 2017. This was followed by Solatium, a short film screened at numerous American and European festivals. Her first film, Generation 91 (2018), a documentary focusing on the first post-Soviet generation of Ukranians, premiered at DOXA, Canada. How is Katia? continues the long list of titles that delve into contemporary Ukraine, it premiered at Locarno in 2022, where it received the Ciné + Special Jury Prize and the Best Actress Award.