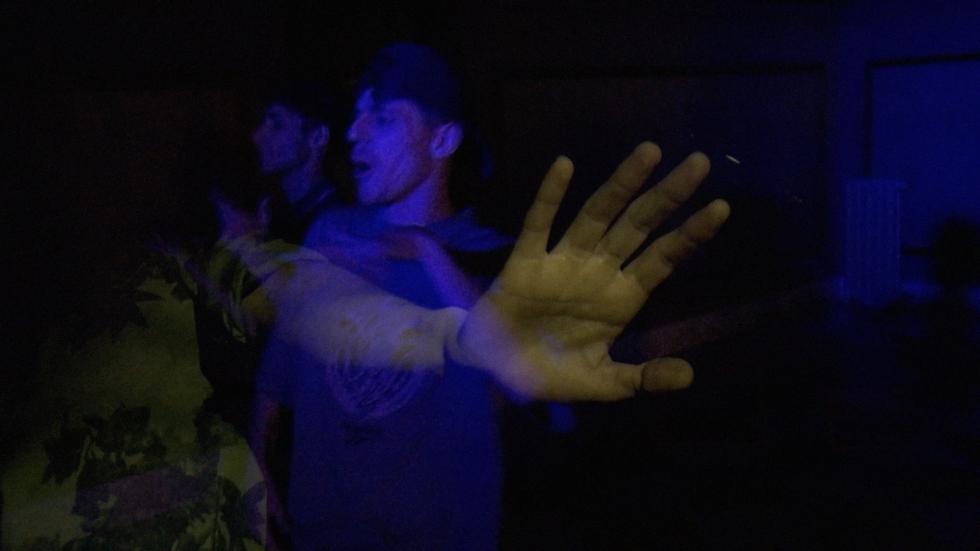 During the 1969 San Fermin bull run, a man was gored to death in the heart by a bull. There was only one initial to help identify him, H., leaving a thousand questions as to what happened in his last hours alive. Carlos Pardo Ros (also producer and co-founder of the collective lacasinegra) stages the drift of H. in today's Sanfermines: millions of people who merge into a single longing entity, a handful of ghosts who walk surrounded by the pulsation of pleasure and the death of the festivity, and all those nights that we wish would never end. A film which is " an impossible mix between the nihilism of Gaspar Noé and the transcendentalism of Terrence Malick", according to the critic Manu Yáñez.

Carlos Pardo Ros founded the collective DVEIN in 2007 alongside Teo Guillem and together they have directed advertising spots for Apple, Jean Paul Gaultier, Converse and Adobe, among others, besides making music videos and credit titles. Research collective lacasinegra was founded two years later, which produced the film  Pas à Genève, presented at the selection of the SEFF in 2014. Ten years after the founding of DVEIN came the production company DVEIN Films, based on collective work ethic with other filmmakers. Film festivals like the SSIFF, Visions du Réel, Mar del Plata and the Viennale have premiered Pardo’s films, such as, H, his first feature film that premiered in Visions du Réel this 2022. 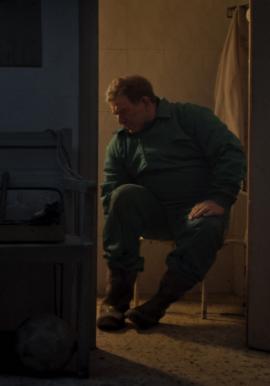