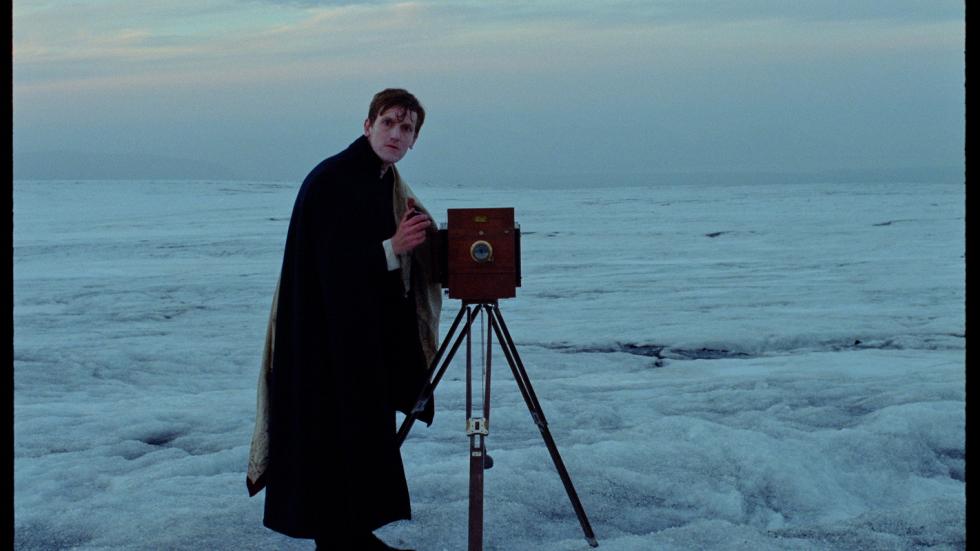 Hailing from cold Iceland, Pálmason (A White, White Day, present in the Official Section of the SEFF '17) is one of the most fascinating voices of new European cinema. Inspired by seven photographs from the late 19th century, Godland takes us through the story of a Danish priest who travels to Iceland (still a Danish colony) on a mission to build a church and photograph its inhabitants. Breathtaking landscapes, stark sober pioneering imagery, and the struggle against temptation and sin pervade this fascinating work, which shone at the last Cannes Film Festival.

Born in Iceland in 1984, visual artist and filmmaker Hlynur Pálmason studied at the Danish National Film School. A Painter (2013), his graduation short film, won the Award for Best Short Film at Odense and Reikiavik, among other short films. Seven Boats (2014) was his following project, premiering at Toronto. Winter Brothers (2017), his feature film debut, won the awards of Junior Jury and Europa Cinemas Label, as well as a Special Mention of the Ecumenical Jury at Locarno, and was part of the Official Section at the SEFF. A White, White Day (2019) premiered at Cannes and was multi-awarded, and the short film Nest (2022) was also recognised at Vila do Conde. Godland, Pálmason's latest film, was present at the Cannes’ Un Certain Regard section in 2022.