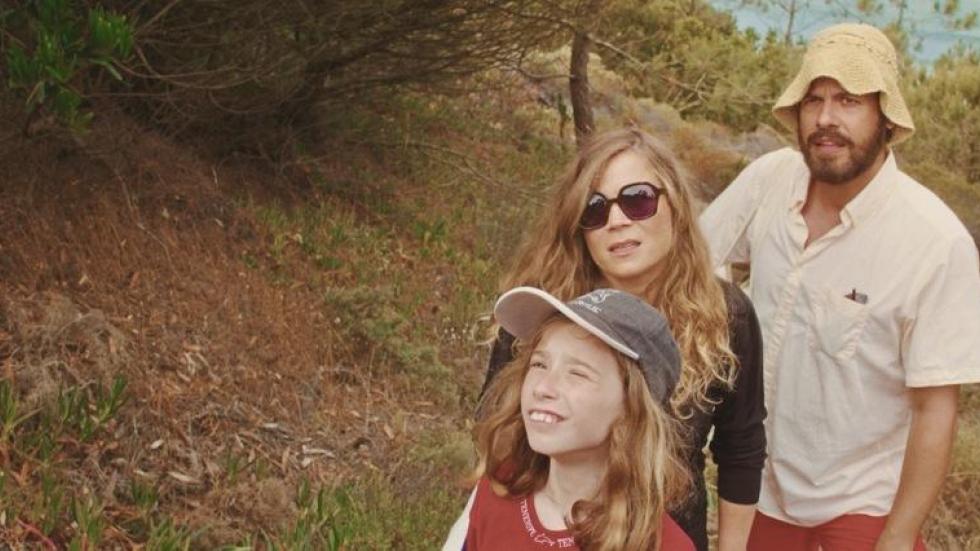 One of Cannes' most talked-about debuts was this comedy in which anxiety (as if it were a furry little monster) grabs the feet of a thirty-something scientist, Jeanne, whose revolutionary invention to clean the sea of plastics is going down the drain. Her personal charm and past successes are not enough to make her believe she' s enough, instead she thinks there is no one at the wheel of her life. Bankruptcy takes her to Lisbon to sell her mother's flat (she killed herself by jumping off a bridge) to meet an annoying former high school classmate who is after her. And, against all odds, to reconnect with the forgotten Jeanne that everyone loves.

Director and illustrator Céline Devaux (Paris, 1987) graduated from the École Nationale Supérieure des Arts Décoratifs in Paris and also studied literature and history. Her final academic project, the animated short Life and Death of the Great Raspoutine (2012), won several awards at the Clermont-Ferrand and Angers international festivals. She directed several short films: Sunday Lunch was selected in the Official Selection at Cannes and received the César for Best Animated Short Film in 2016, and then You Will Be Fine won the Golden Lion at the 2017 Biennale. With its premiere at La Semaine de la Critique of Cannes, Everybody Loves Jeanne (2022) is her long-awaited feature debut.