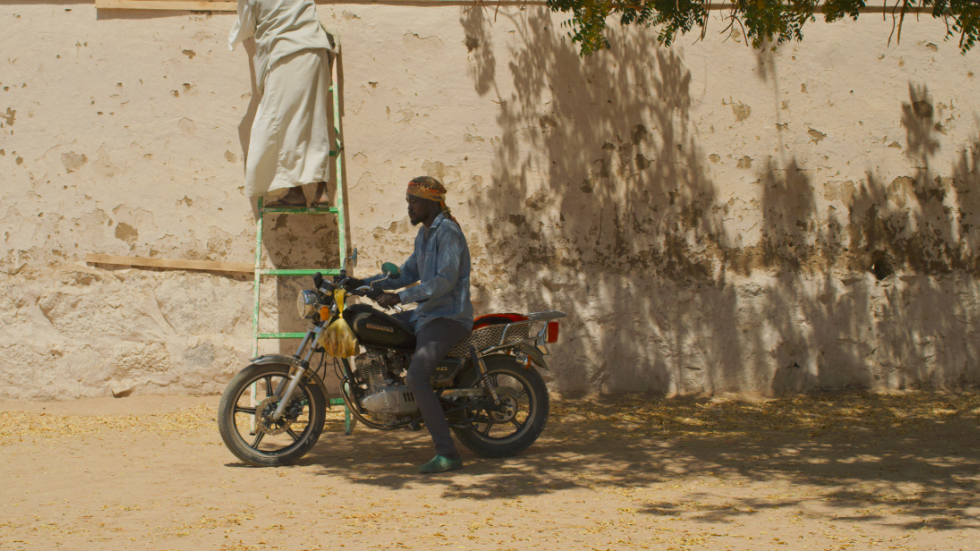 Maher works with his colleagues building bricks on the edge of the Merowe dam, a pharaonic hydroelectric project on the course of the Nile flowing through Sudan. As people rise up in arms, the protagonist dedicates his time to moulding an immense clay figure that soon acquires a life of its own, resembling an African Golem. Maher lives his process of liberation through his artistic work, in parallel to the violent course of nature and a country on the verge of collapse. Lebanese-born visual artist Ali Cherri, in his first feature film, professes his faith in the telluric spirit of the world in a political fable of tremendous visual power that rises from the foundational elements: water, earth, fire, flesh.

Beirut, 1976. Ali Cherri is a Lebanese director and visual artist based in Paris. His work and training range from graphic design to the performance arts. His short films to date have been welcomed by international festivals: The Disquiet (2013) was praised in Toronto and Dubai, while The Digger (2015) won the New Vision Award in Rotterdam, 2016. Ali Cherri has been selected as the artist in residence at the National Gallery in London since 2021, and he was awarded the Silver Lion for Promising Young Artist at the 2022 Venice Art Biennale, where he presented Of Men and God and Mud, a video installation paired with The Dam, his debut film.