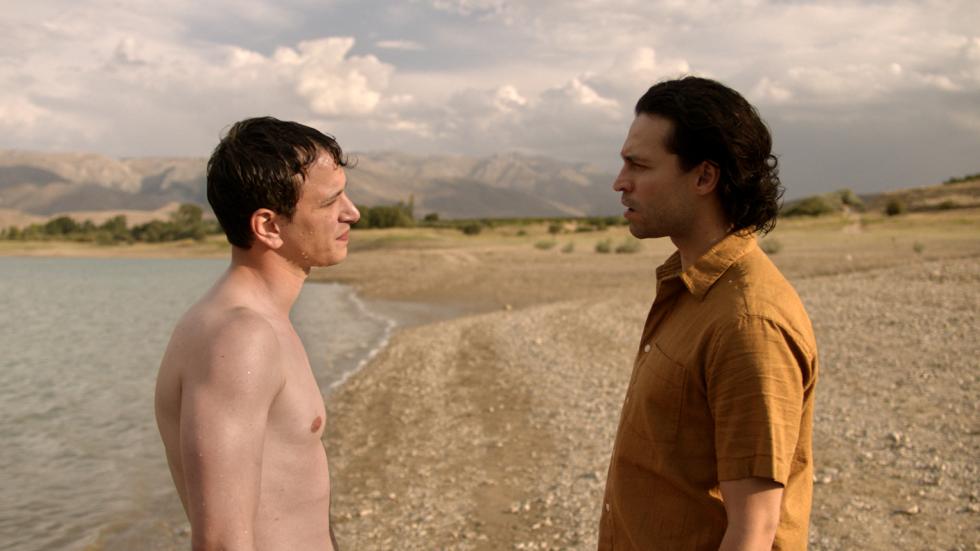 Emin Alper (Frenzy, A Tale of Three Sisters), who seems to be the generational successor of Nuri Bilge Ceylan, is the author of this Chinatown-like thriller in which Emre, a young urbanite prosecutor, acts as an "outsider" in a drought-stricken Turkish village, where he arrives with the aim of changing the corrupt functioning of the local chieftains. After a night drinking with fatal consequences, he embarks on an investigation, influenced by his attraction to the head of the local newspaper (in a country where homosexuality has been subject to condemnation during the Erdoğan era). A growing tension that will not take long to explode.

Emin Alper was born in Ermenek, Karaman, in 1974 and studied Economics and History at Boğaziçi University in Istanbul, also holding a Ph.D. in Modern History of Turkey. Beyond the Hill (2012), his first feature film, obtained the Caligari Award of the Berlinale Forum and the Best Feature Film Award at the Asia Pacific Awards, among many others. Alper’s second film, Frenzy (2015), premiered at the Viennale’s Official Section and won the Special Jury Prize. A Tale of Three Sisters had its premiere at the Berlinale and was awarded at Istanbul and Sarajevo. Burning Days is the director’s latest film, which premiered in the Cannes’ Un Certain Regard section. In addition to his career as a filmmaker, Alper is a professor of Modern History at the Department of Humanities and Social Sciences at the Istanbul Technical University.