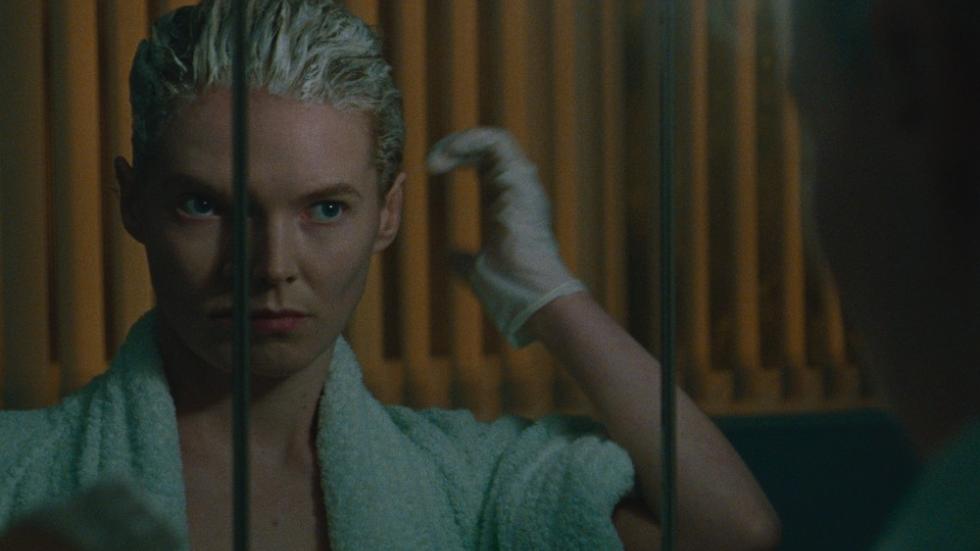 England, 1988. With Margaret Thatcher in power, the notorious Section 28, a clearly homophobic law (only repealed in 2003) prohibiting "the promotion of homosexuality", is enacted. Against this hostile backdrop, Jean, a gym teacher, feels obliged to keep her sexuality a secret. A concealment that pits her against her girlfriend Viv, who lives openly as a lesbian, and which will explode into paranoia when one of Jean's pupils starts to frequent one of the gay bars where the couple go. Winner of the Audience Award at the Giornate degli autori in Venice.

Oxfordshire, England, 1988. Georgia Oakley is a screenwriter and director with a short film career recognised by numerous international festivals (TriBeCa, Galway Film Fleadh, New York Film Festival), among which are titles such as Frayed (2013), Little Bird (2017) and the short documentary We Did Not Fall from the Sky (2018). As a student, she participated in the 2018 edition of Berlinale Talents, and was mentored by Desiree Akhavan at the BFI Flare in London. Oakley presents in Seville her debut feature Blue Jean, which won the People's Choice award at the Giornate Degli Autore at its premiere in Venice 2022.