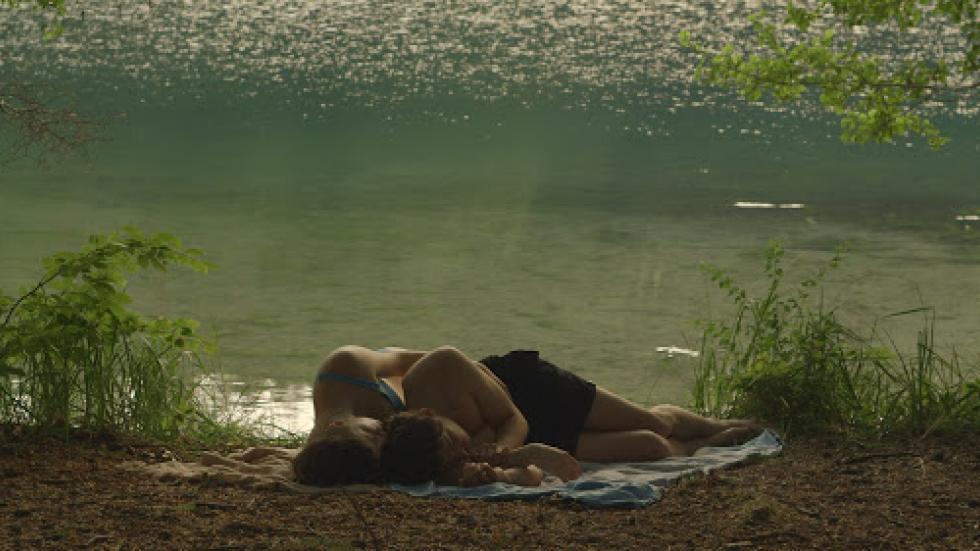 Rivers and lakes unite the three-time utopia presented by the Serbian Dane Komljen (All the Cities in the North) by the hand of Montse Triola (Albert Serra's producer), in this film of bodies reconnecting with nature, soothing, healing and ecological in a certain way. Suggesting an interdimensional temporal coexistence through different textures (digital video, 16mm and analogue video) we see present, past and future. A couple escaping from the city into nature, then a trio, and later a group of humans immersed in these enveloping waters, in the words, in the pure essence of life, in an experience from which one emerges renewed.

Currently living and working in Berlin, Dane Komljen was born in Banja Luka, former Yugoslavia, in 1986 and studied Film and Art. The short films I Already am Everything I Want to Have (2010), Bodily Function (2012), Tiny Bird (2013), A Surplus of Wind (2014), Our Body (2015), All Still Orbit (2016) and Fantasy Sentences (2017) were directed by him and were awarded at events like Locarno, Rotterdam and Sarajevo. All the Cities of the North (2016), Komljen’s feature film debut, premiered at Locarno while being presented at several festivals. Afterwater is his second film, which premiered at the Berlinale. 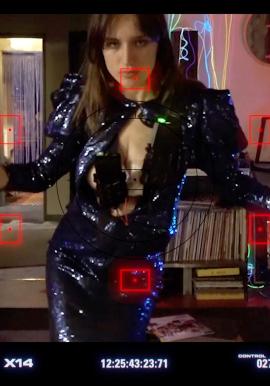 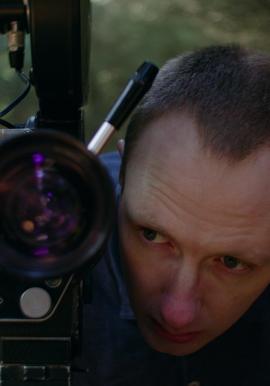 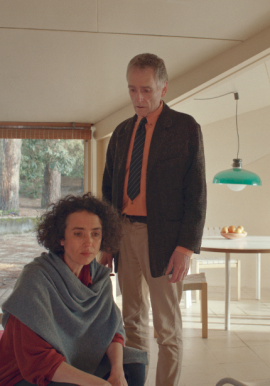 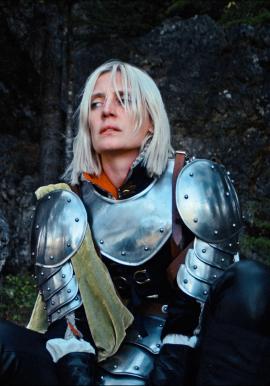 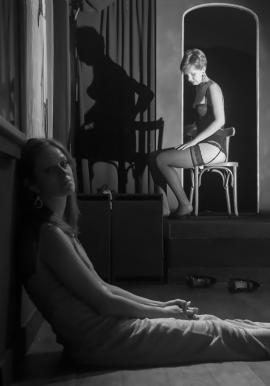 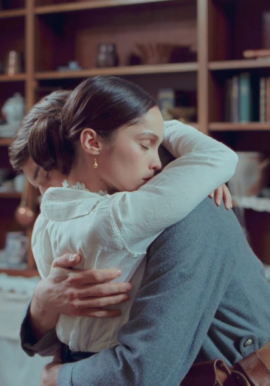