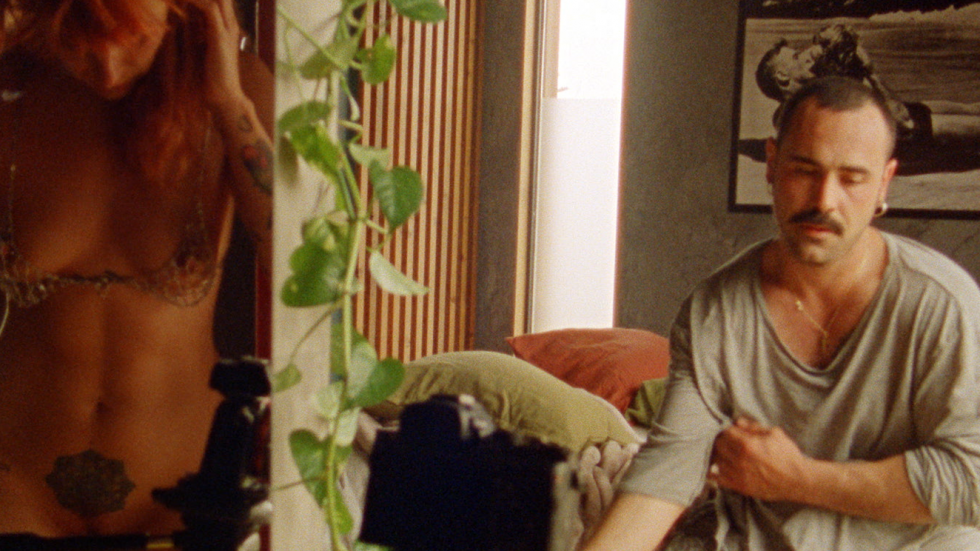 21 key moments in the life of a couple in 21 sequence shots filmed in 16 mm, shot entirely in Andalucia: this is the premise of the feature debut of Néstor Ruiz Medina, Goya nominee for his short film Baraka. María and Fer live an intense and complicit love, in an idyllic setting by the coast of Cádiz: a house with land, a vegetable garden with chickens, a rich social life, and time to spend with each other. Since money does matter in life, all this is sustained by exposing their sex life on OnlyFans, a social network with paid memberships, a thing they carry with ease and grace. What really lies behind all this, along with its consequences, is what we will see in these 21 moments of intimacy: the emotional flipside of OnlyFans brought by the cinema.

Néstor Ruiz Medina is a filmmaker and director of photography. Baraka (2016) stands out among his work as it was selected at over a hundred international festivals, including Tribeca, and nominated for the Goya Award for Best Fictional Short Film. Medina’s latest short films are Sí, quiero! (2017), El Método (2019) and One 2 One (2020). 21 paraíso is the director’s first feature film and will have its world premiere at the SEFF.